Home Tech About 5.3 billion mobile phones will turn into electronic waste this year. 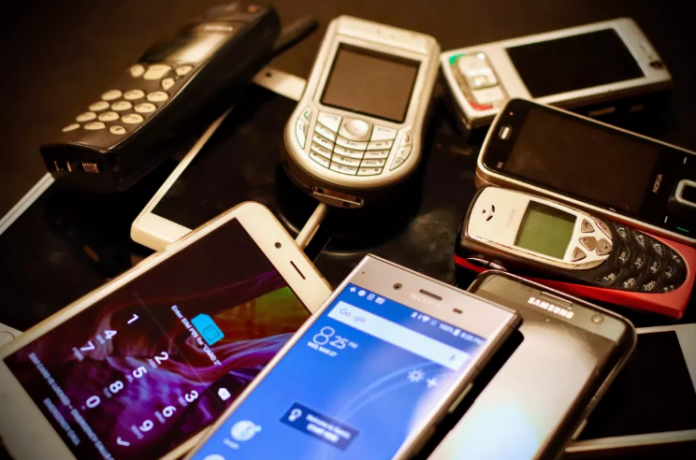 In short: Mobile phones are ubiquitous in most parts of the industrial world, and there are about 16 billion devices worldwide. It is expected that almost a third of them will be decommissioned this year, and this raises concerns among some disposal specialists.

Experts expect that approximately 5.3 billion mobile phones will fail in 2022. If you put them on top of each other (assuming that each device is about 9 mm thick), the discarded phones will be 120 times higher than the International Space Station and reach 1/8 of the height of the path to the moon.

Despite the fact that they contain valuable materials such as gold, silver, copper and palladium, experts believe that most out-of-use phones will end up in trash boxes or in closets. Those that do not accumulate are likely to end up in garbage cans and end up in landfills or incinerators.

According to surveys conducted between June and September 2022 among 8,775 European households in six countries, the average household has 74 electronic products, including technical gadgets such as phones and tablets, as well as household appliances such as toasters and hair dryers. On average, 13 are considered stored (nine are owned but not used, and four are broken).

The top five small EEE products in Europe include:

The majority of survey participants (46%) said they hold onto the devices because they believe they can use them again in the future. Others (15%) stated that they seek to sell hidden things or give them away, and 13% reported that these things have sentimental value or may be worth something in the future (9%). Seven percent of respondents said they did not know how to get rid of old things.