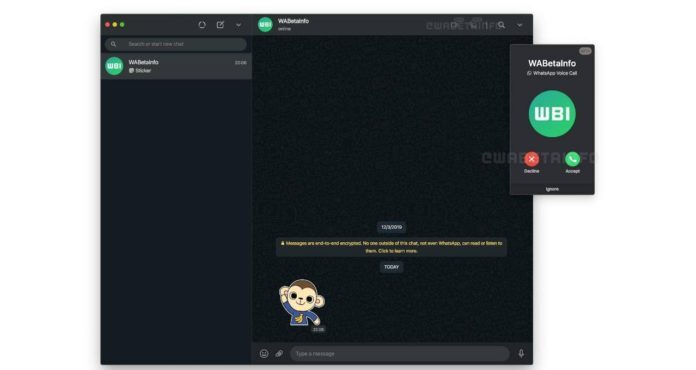 When it comes to Facebook’s instant messaging services, the first services that come to mind are Messenger and Instagram. However, most people and businesses use the other major messaging platform, WhatsApp more. Like Instagram, WhatsApp is mostly phone-oriented, you can’t use most of the services outside of these devices. The messaging service, which has increased usage on the desktop in recent years with WhatsApp Web, now brings more features to the desktop. The latest beta version hints at this.

In fact, it is already possible to use WhatsApp on computers via a web browser or desktop client. These developments were based on the tides of messaging services that embraced devices beyond phones and tablets. Over time we have seen that each messaging service offers services that enable use on the desktop, but not all of them can be considered equally. WhatsApp in particular only supports text messages. However, Turkcell’s instant messaging service BiP has been offering video and audio calls with BiP Web on the desktop for a long time.

Considering the most basic use case of WhatsApp, this is not a problem for most users. However, these days, it is seen that voice and video calls especially on the internet, on desktop and laptop computers are increasing. This can become an inconvenience for WhatsApp users who need to pick up their phones to make or even just receive calls from the platform. Fortunately, this situation is changing soon.

WABetaInfo reported that WhatsApp has started beta support for making and receiving such calls from web or desktop programs. The buttons for these functions appear at the top of the chat, next to the call and menu icons. When a call is received or a call is initiated, a separate window for event opens, leaving you free to use the app to send messages. 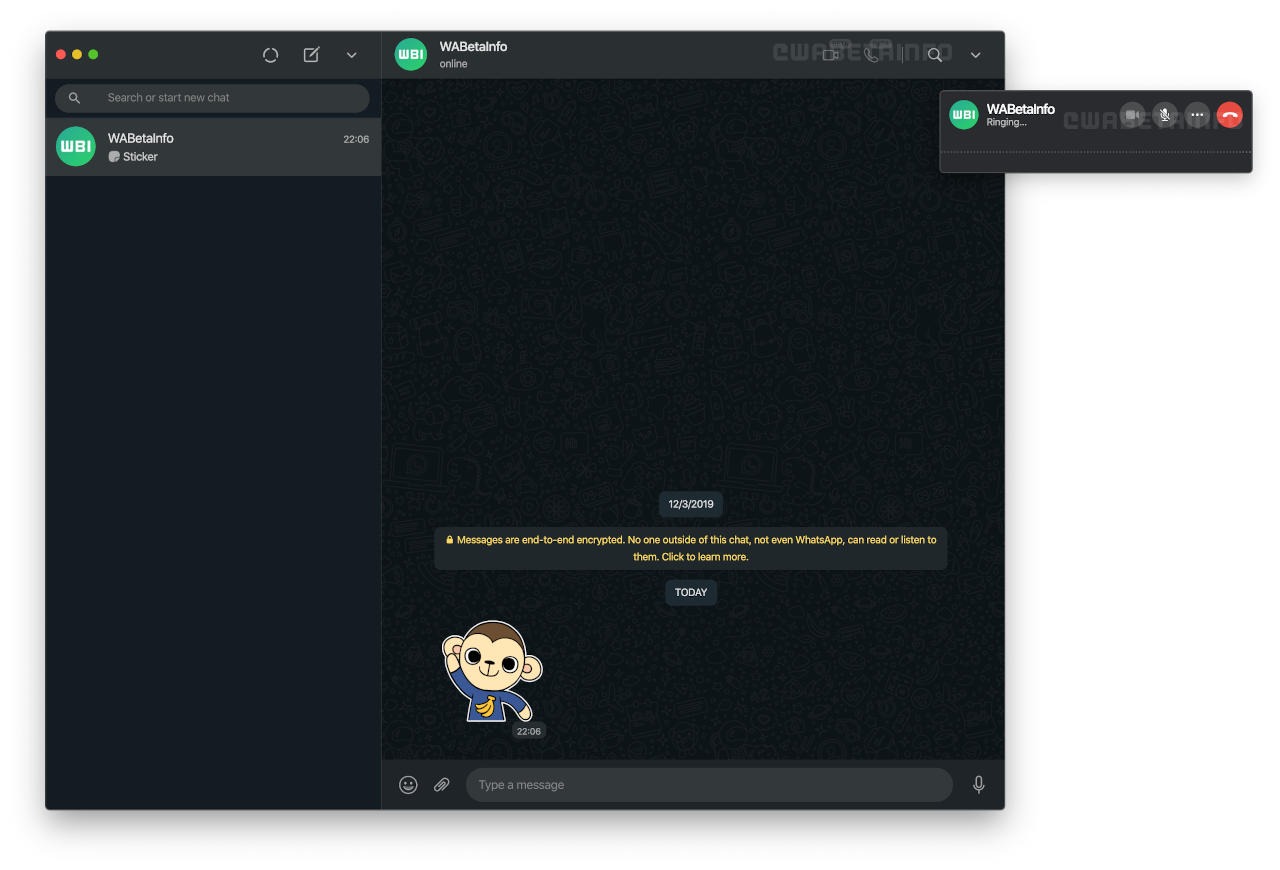 Support for WhatsApp voice and video calls on the Web and Desktop is still a beta feature. However, it is gradually being distributed to more users for testing. How long it will take for it to become available to everyone is yet to be predicted by anyone, but given the increased call volume over the internet, it won’t be long before the company fully makes this feature available.