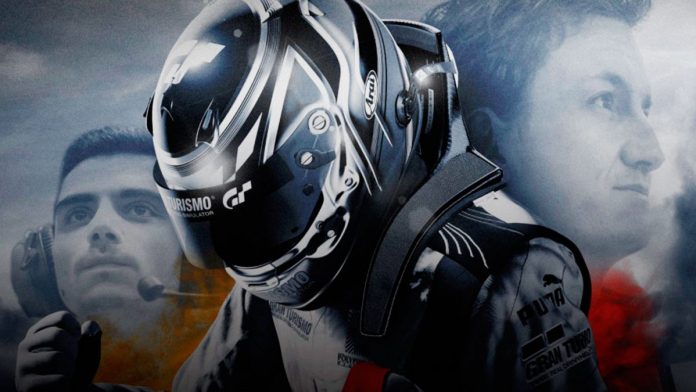 The very young Team Fordzilla driver surpasses 800 applicants and will participate in the top GT Sport competition in Spain from February 12.

Abel Torres, a very young virtual Gran Turismo Sport driver of only 10 years old, has managed to win a place in the Cameponato de España de Gran Turismo, the highest national competition dedicated to the Polyphony Digital racing simulation title. All this through a contest organized by PlayStation Spain to give non-professional pilots the opportunity to gain a foothold among the most skilled at the wheel of GT Sport; so much so, that Torres has managed to surpass more than 800 applicants to be one of the six chosen that will compete in said championship.

Thus, Abel Torres, a 10-year-old driver who is part of Team Fordzilla, has won a place in the Spanish Gran Turismo Championship that will start on February 12 after surpassing the times of more than 800 players from across the state through different qualifying rounds, marking a milestone in the competitive world of Esports. “This is history of simracing. Never before, in the whole world, has a 10-year-old boy achieved what Abel has achieved this weekend, ”says José Iglesias, captain of Team Fordzilla.

“It’s wild. Words fail me, I have no adjectives left. It is so extremely extraordinary that I don’t know what to say. He is a very mature boy. We try not to convey the importance of the moment, so as not to pass the stress, and that the nerves do not make you fail. But, without a doubt, he is too mature for his age, ”says Iglesias.

Finally, the 6 places to enter the Championship are for:

Pol Urra (PSN Id: GG_PolUrra): The young driver of the GG Simracing team has secured a place in the Championship after setting the best time in the highly contested final phase.
Erik Cases (S2V_ErikCases18): The S2V rider was one of the favorites and he confirmed it with a great drive throughout the weekend.
Álex López (GG_AlexLM): Urra’s teammate surprised with great records during qualifying, which places him in the group of favorites.
Abel Torres (TFz_Abeltc10): at just ten years old, the Fordzilla driver continues to surprise the entire simracing community with his early performance on the track, setting the best time in the classification ahead of more than 800 participants.
Francisco Javier Vargas (CGT_Leonidasfvm): the Customs GT driver got the pass on the last lap of the final session, thus rewarded his previous preparation for qualifying.
Manuel González (PR1_Manugasss_18): the fast PR1 Motorsport driver closes the list of participants, the only one who will have three of his drivers in the Grand Prix.

SEGA claims to be “very happy” with its performance

iPhone 9 could be announced in the coming days