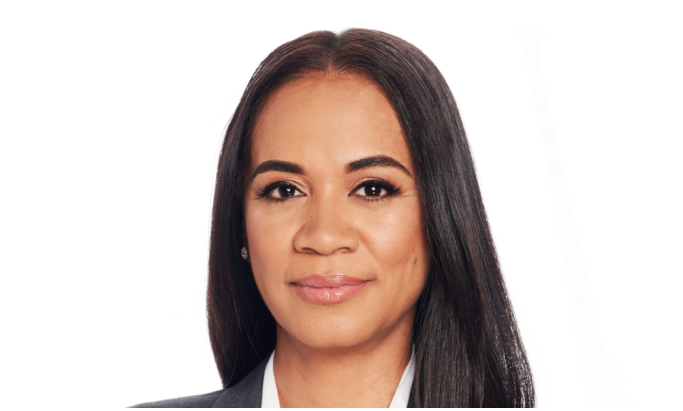 ABC has a new casting manager.

Felicia Joseph joined the company as senior vice president of casting for ABC Entertainment. She replaces John Villacorta, who has been in this position since 2020, and is leaving in search of a new opportunity.

She will oversee the casting strategy, development and implementation of all the network’s pilot projects and current series, as well as non-scripted casting for Hulu and other Walt Disney Television brands and will report to Executive Vice President of Casting Sharon Klein.

Joseph CSA was most recently senior vice president of casting at MRC, where she was responsible for casting, packaging and artist relations for the TV studio originals, including The Great, Ozark, Shining Girls, Poker Face and The Terminal List.

Prior to MRC, she was vice president of casting at NBCUniversal, where she led studio and network casting processes for pilot and current series scripts in NBCUniversal’s broad television portfolio.

She also worked at MGM and Paramount Pictures and began her career at ABC Entertainment.

“I’ve been lucky enough to collaborate with Felicia in the past, and I know how well she develops relationships with talents who are at the top of their craft,” Klein said. “Her passion, instinct and deep understanding of our business make her ideal for this role and, frankly, the only person I wanted for this job. We are very excited to welcome her back to ABC, where she started her career.”

“I am honored to join Sharon Klein and the exceptional ABC creative team led by Craig Ervich,” Joseph added. “Together, we have the opportunity to enhance the network’s bold vision by strategically partnering with top talent and award-winning storytellers, making this homecoming even more special.”

Anna Duggar may have blocked the Duggar family’s numbers