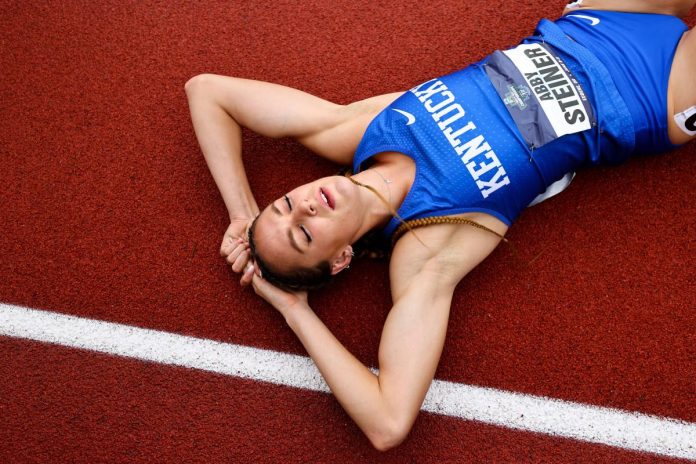 Abby Steiner has just signed a major deal with Puma after completing her collegiate athletics career.

It is reported that the $2 million deal is the largest contract signed by a woman who graduated from college.

Steiner was involved in athletics in Kentucky and just became the national champion over the weekend. She won the women’s 200 meters final at the U.S. Outdoor Track and Field Championships.

She posted a personal best time of 21.77 seconds, as well as the best time among women in the world this year, according to On 3.

The college sports world is thrilled that Steiner has signed this deal.

The next step for Steiner is to participate in the World 200-meter Running Championships, which will be held from July 15 to 24.

If she succeeds in this event, there is a good chance that she will be able to represent the United States at the 2024 Summer Olympics.