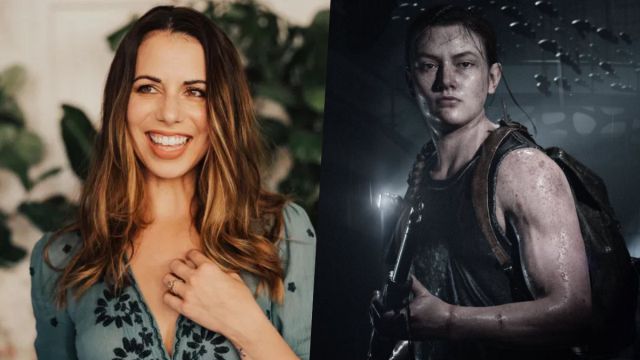 Laura Bailey recalls the frustrations in the past, when “it was always the wife” or the woman who had to be rescued by the protagonist.

The Last of Us Part 2 has been one of those games that has put two complex female characters in the forefront. Ellie and Abby, two sides of the same coin, who star in a bloody and exhausting tale of revenge. Laura Bailey, the interpreter who gives life to Abby, triumphed at The Game Awards 2020 and won the award for best actress. In an interview broadcast on the Good Game Nice Try podcast, Bailey discussed the situation of women in the world of video game acting. According to her testimony, the situation has improved since she started working.

The actress recalled a conversation she had with Troy Baker, Joel in The Last of Us Part 2. In those years, they were both neighbors and she told him “how frustrating it was in this industry to be a woman” and not get interesting roles. “It was difficult for him to understand,” because Baker had always had complex characters. “I was always the wife, the partner or the girl that you were rescuing.”

Although Bailey played Rayne in BloodRayne, a strong character, she was also highly sexualized. Rayne had a “playboy” touch, she has commented. “A lot of the sounds, the blood sucking noises, sounded sexual. Just like Lara Croft, I loved Tomb Raider games, but I was very sexualized. ”

The interpreter defends that the characters do not have to be “strong women”, but “strong characters”, regardless of their gender. Still, she thinks the situation has improved compared to the past. “I’ve seen a lot of characters that are fully realized, that are three-dimensional, and that are opposed to the concept of ‘sexy girls wielding a sword.’ The progress that has been made “in the last decade” has been “phenomenal.” Abby and Ellie “are great characters because they can just be human.”