Home Entertainment Abandoned, Kojima And Disappointment As A Marketing Action 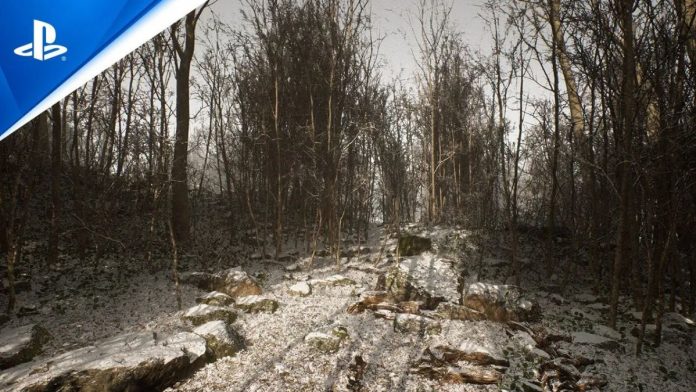 Abandoned: Whether it’s indie, Kojima’s newest, or something totally unexpected, managing Abandoned’s ad will be a hard-to-forget slab. April 2021. Abandoned is shown, a survival horror narrative adventure that was announced exclusively for PS5, by the hand of unknown Blue Box Game Studios. Rumors began to skyrocket and link the project to Kojima. The reasons have been diverse and fun. Since his website has no information until the director’s initials (Hasan Kahraman) coincide with Kojima’s initials, through the fact that, if Hideo is translated into Turkish, Kahraman comes out. There are many more elements that for some are details that cannot be ignored and for others, pure coincidence. But the problem is not in the rumor mill.

When you have to go out and deny that you are not real, that you do not work with Kojima and that you are not with Silent Hill instead of talking about the game, it is that something has been done very wrong

Although the studio came up with a statement saying they had nothing to do with Kojima, they subsequently began to play with people’s expectations. Conscious or not, a tweet – already deleted – suggested that perhaps his game responded to the acronym for Silent Hill. A torrent of mentions, comments and others was generated that led the study, first, to delete the message; and second, to emphasize that they had nothing to do with Silent Hill. The snowball was getting bigger and two profiles were marked: those who continue to think that it is another move by Kojima and those who think that a new independent study has gotten out of hand.

The fact is that after all this, the director of BBGS ended up showing up to say that he exists and that he is not an actor in Kojima’s salary. Can you imagine a director of an unknown studio, which has been promoted from PlayStation, having to go out and say that he is not an actor? Well that happened as is. If he really is a director, he gives for deep reflection on how he has played with people’s expectations for his own benefit. If in the end it is all a montage, it is equal or more regrettable.

Because to all this, the final episode was still missing. Last Friday, the 25th. It was the day the App was released on PS5 (after a delay of several days). Not a trailer. Not a demo. An app. I miss this format and this hype for a small independent studio, right? And when it was 4:00 p.m., another video came out of the director saying that they were delaying the app for August. With more or less success, you have generated attention and expectations. You have kept a countdown. And when it ends, you summon us until August.