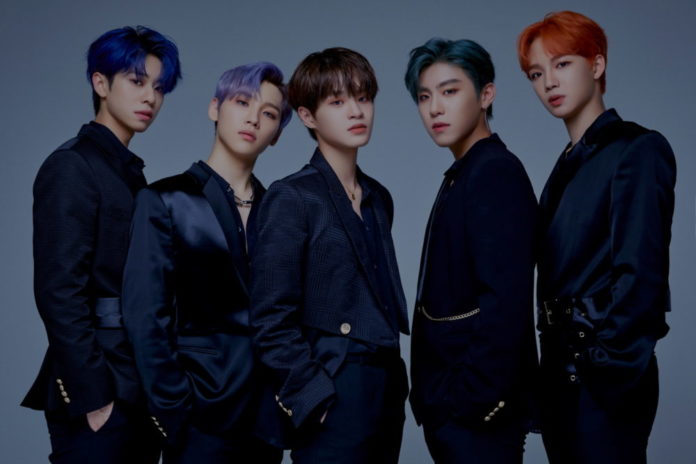 AB6IX: Fans celebrate the 300-day anniversary of their debut. With the popularity of K-pop, there are many groups and these guys are very talented.

K-pop has gained great popularity in the music industry. Thousands of fans around the world have decided to support the various groups that exist, one of them is AB6IX.

Although they debuted last year, the boys have proven to be highly talented and have managed to form a solid fan base, who are celebrating the days that have passed with them.

Through social media, ABNEW is using the hashtag #AB6IX_ABNEW_300DAYS to celebrate the group’s 300 days since their debut, and since then they have shared several moments together.

Despite their status as rockies, they have managed to win a win thanks to their first albums, they were even recognized as one of the best new groups at the Seoul Music Awards 2020.

The group officially debuted with the song “Breathe” , they had previously conquered fans with the single “HOLLYWOOD”. If you haven’t heard them, give them a chance.

ABNEW has sent various messages of congratulations, support and thanks. The group will celebrate its first anniversary on May 22.