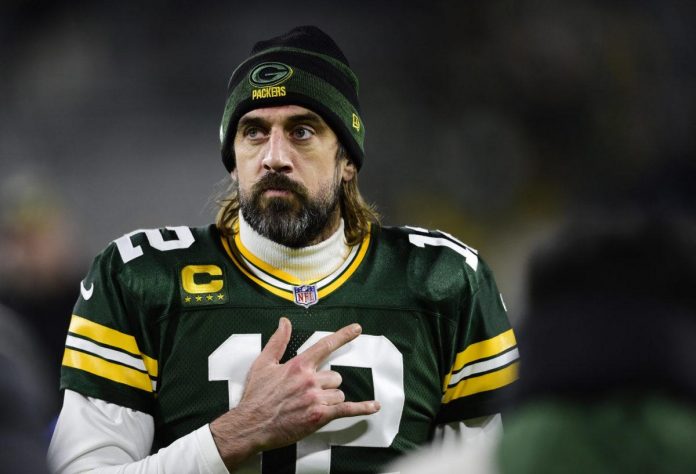 Aaron Rodgers made headlines this summer thanks to his many media appearances.

Earlier this summer, he joined Joe Rogan’s podcast, where he made some interesting comments. Well, this week he continued his media tour by appearing on Bill Maher’s podcast “Club Random”.

During his participation in the show, Rogers expressed his thoughts about former President Donald Trump continuing to claim that he won the 2020 election.

Here’s what he said via TMZ:

You take it like a man. You don’t say, “We won this game.” This is what Donald Trump is doing. We won that game. You didn’t do that. You lose it. Things happen. You lose sometimes. Be a fucking man and just admit it, like any other president has ever done.

Rogers has suffered his share of serious losses over the past few years. Two losses in NFC title games and an embarrassing loss to the San Francisco Fort Niners in the playoffs last season should hit him.

What do you think of Rogers’ comments?

Bale, discarded for Mallorca and very complicated for Istanbul