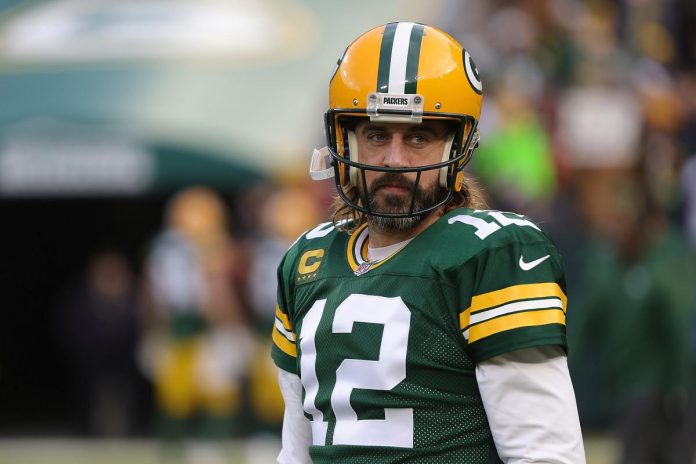 During his participation in the show, Rogers expressed his thoughts about former President Donald Trump, who continues to claim that he won the 2020 election.

Here’s what he said via TMZ:

You take it like a man. You don’t say, “We won this game.” That’s what Donald Trump is doing. We won that game. You didn’t do that. You lose it. Things happen. You lose sometimes. Be a fucking man and just admit it, like any other president has ever done.

Fans did not take long to wait.

“Aaron Rodgers is one of those people, I don’t care what they think,” one fan said.

“Rogers knows that beating Trump frees him from everything else. This is the most amazing elixir,” said another fan.