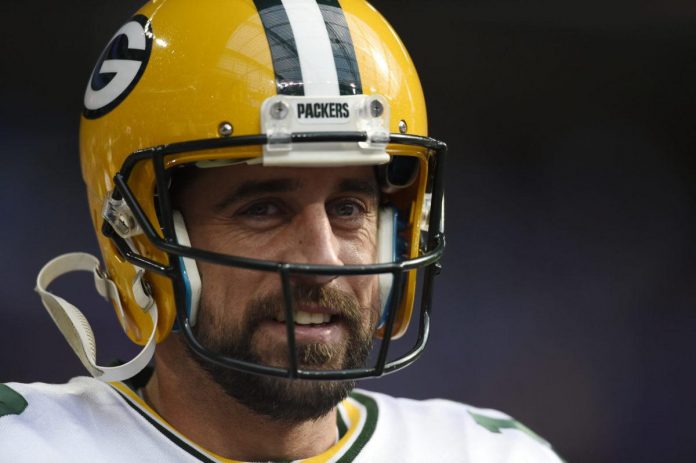 Aaron Rodgers has been paid handsomely for playing so well for the Green Bay Packers for the past 15-plus years. But recently his contract was amended, thanks to which he will be paid even more.

According to ESPN’s Field Yates, the Packers recently made adjustments to the schedule for paying him a $40.8 million bonus. He was originally expected to receive full payment by the end of the year, but a contract adjustment ensures he gets his money sooner.

Under the terms of the deal, Rogers will receive a $20.8 million bonus next Monday. He will receive the last $20 million by September 30.

Most people hate Mondays. But soon Rogers will have more than 20 million reasons not to.

Over the past two seasons, Aaron Rodgers has shown some of the best results in his career. And that’s saying something.

His completion percentage over the past two seasons is the highest of his career. During this time, he set a personal record in many categories of passes.

For his efforts, he repeatedly won the MVP award, becoming only the fifth player to achieve such success in the history of the NFL.

He could join some even rarer company if he wins the NFL MVP award again in 2022. But the goal of the last decade has been to win another Super Bowl.

Will Aaron Rodgers achieve any of these goals this year?