Home Celebrity Aaron Carter Was Found Dead In His Home At The Age Of... 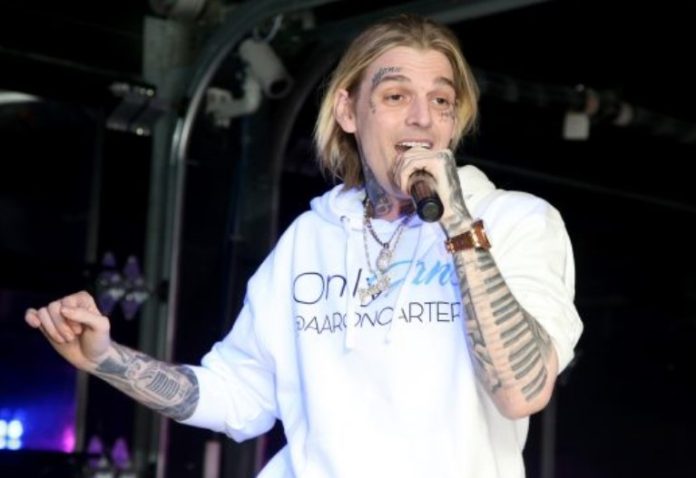 Aaron Carter was found dead in his California home.

The 34-year-old pop star was found unconscious in the bathroom.

A representative of his brother, Backstreet Boys vocalist Nick Carter, confirmed his death to The New York Post.

A spokesman for the Los Angeles Police Department also told The Hollywood Reporter that a suspicious death occurred at Carter’s address, but could not confirm the identity.

Carter began his career at just nine years old, opening for the Backstreet Boys in 1997.

In the same year, he released his self-titled debut album, which sold a million copies.

In 2009, he also appeared in the program “Dancing with the Stars”.