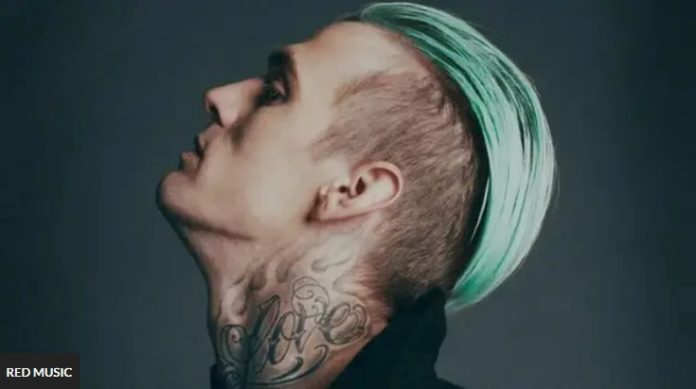 Aaron Carter, singer of the songs I Want Candy and Aaron’s Party, died at his home in California at the age of 34.

Aaron Carter was known for his career as a young pop star who gained fame in the late 90s, and then moved into the world of reality TV as an adult.

The younger brother of Backstreet Boys star Nick Carter, Aaron has amassed many fans throughout his musical career, headlining seven tours from 2000 to 2014, as well as supporting the Backstreet Boys, opening many of their shows over the years.

In the early days of his television career, he often appeared as himself in films such as Sabrina, The Teenage Witch and other programs aimed mainly at a younger audience.

As an adult, he took part in “Dancing with the Stars” in 2009, and also headed E! show the Carter House in 2006, in which he and his four brothers were documented when they reunited under one roof. Much of Nick and Aaron’s involvement in the show revolved around reviving their musical careers and setting new goals.

His latest album LØVË was released in 2018, although before his death he publicly discussed making more music. Carter has also been the subject of controversy in recent years, but his legacy as a child performer will be remembered fondly.

TMZ announced his death at 12:50 pm Pacific time on November 5, more detailed information has not yet been published.

Fortnite: where to find a rocket launcher for fireworks