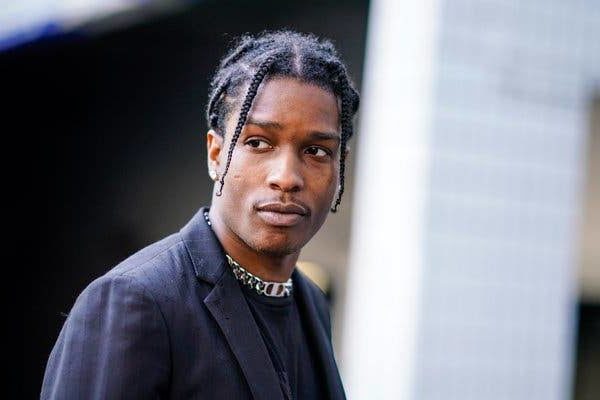 A$AP Rocky designed suits for prisoners in Sweden. When US rapper A $ AP Rocky was arrested in Sweden on charges of assaulting a 19-year-old in early summer, the incident was widely publicized.

In a series of unprecedented events, the rapper’s arrest, detention and trial have become a matter of international diplomacy, with US President Donald Trump being asked to ask the “very talented Swedish Prime Minister” to see what he can do to release Rocky.

Now, after being released on suspended release in August, Rapper has revealed that he designed the prisoner’s uniforms at the penitentiary, where he remained incarcerated for a month.

Speaking to Forbes, on the sidelines of a Los Angeles event, he explained: “When I was going through this situation, I was watching TV all the time and watching Swedish fans show me so much love and I want to pay them back.”

Bad Bunny publishes the dance video that earned him a knee...