Home Tech A YouTuber Builds A New Among Us In Minecraft 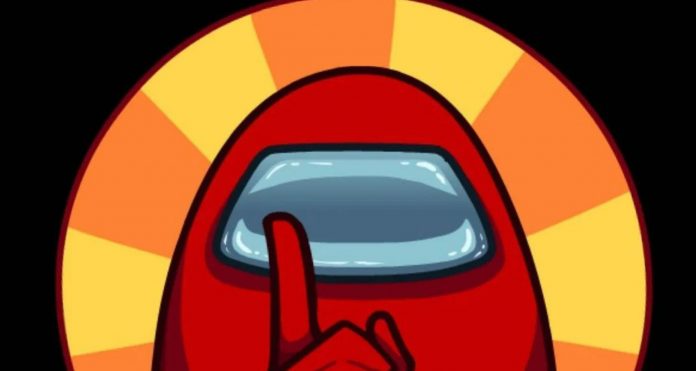 A YouTuber named TangoTek is building a new Among Us game in Minecraft that will look exactly like the original version.

Game and game modes similar to Among Us, which is described as one of the best games ever, continue to be developed. Fortnite was one of the first to adopt this game with its mod called Among Us.

Minecraft also joined this caravan, and a Youtuber named TangoTek began developing a game in the style of Among Us using Minecraft dynamics. Leveraging the game’s multiplayer server Hermitcraft, TangoTek will be the first to build Among Us in Minecraft.

The new Among Us will consist of approximately 150,000 blocks

According to the statement made by TangoTek, the new version, which will consist of approximately 150 thousand blocks, will look like the original version of the game and the game dynamics will be extremely similar. However, unlike the regular game, killed characters will be instantly removed from the map.

Players with the Java version of Minecraft will be able to start playing the game as soon as TangoTek is completed. In this new version, which will include many elements such as emergency meetings, elimination phase and ghosts, TangoTek will benefit from the classic MineCraft version, Vanilla, and Redstone, ie redstone materials.

Youtube: youtubeur children will be supervised by law from 2020!

When will PlayStation 5 enter stock? The answer came