Home Crypto A whale owning a large amount of SHIB has received these 2... 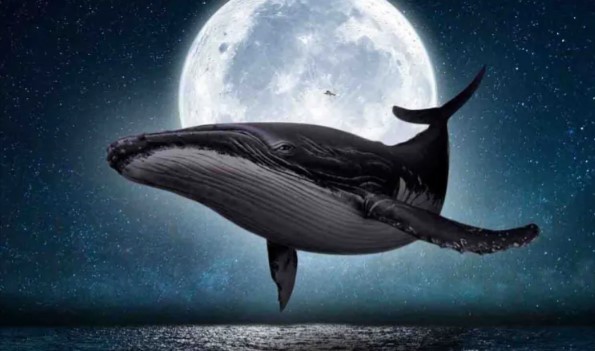 Keith ETH, who ranks 32nd among the 100 largest investors in Ethereum, drew attention to the projects of the metaverse. Whale expanded its portfolio by acquiring ApeCoin (APE) for $4 million and The Sandbox (SAND) for $1.5 million. In addition, earlier this month, the whale bought more than a trillion from Shiba Inu (SHIB), a dog-themed meme coin.

In addition, according to WhaleStats, both of these metaverse tokens occupy positions 6 and 9 in the list of the ten most purchased crypto assets over the past twenty-four hours.

The dog-themed shiba inu SHIB token takes the 5th place in this list. In addition, shiba inu is currently the largest cryptocurrency in dollar terms. The best-selling position on the token belongs to Chainlink (LINK).

As Somagnews previously reported, since April 10, this whale and two others have made several transactions, during which they acquired a large number of shiba inu. In total, they purchased 1.71 trillion dog tokens. It is noteworthy that BlueWhale0093 confiscated 1.17 trillion SHIB by buying three large chunks of the second largest dog cryptocurrency.

According to CoinMarketCap, ApeCoin (APE), one of the metaverse coins purchased by whale SHIB, ranks 38th by market capitalization. APE has shown successful results over the past 24 hours, rising by 15.16% to $13.33.

Another altcoin Sandbox (SAND), ranked 40th by market capitalization, was trading at $2.92 at the time of writing, with a daily growth of 7.79%. However, the altcoin is at 65.44% from its historical high of $8.44, which it observed about 5 months ago.

These 3 New Altcoins Can Make Investors Rich Before 2022 Ends!

This Is Us: The tragic end of the drama tackled by...