Home Crypto A well-known statistician warns about this altcoin market: growth is over! 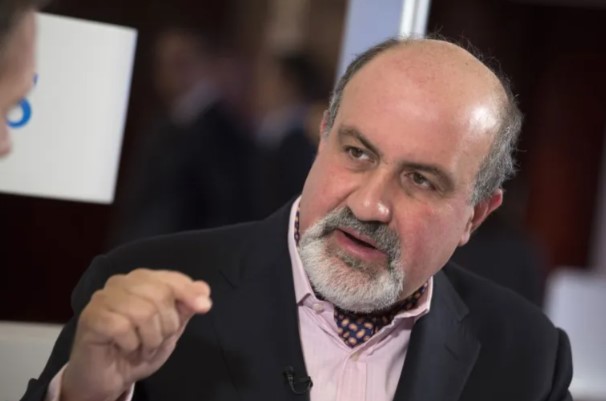 According to a recent post by the author of the book “Black Swan” Nassim Taleb, the madness in the altcoin market may be coming to an end.

This Altcoin Market Is Crashing

A well-known statistician of Lebanese origin believes that if interest rates rise, the bubble will burst. He expects the Fed’s continued tightening of monetary policy to put pressure on risky assets such as cryptocurrencies. Taleb backs up his arguments with the NFT of Jack Dorsey’s first tweet, which has lost almost all of its value. Recall that in December 2020, Jack Dorsey created NFT from his first Twitter post. A few months later, it was sold for a record $2.9 million for that time. But now even the current offers on OpenSea are only about $ 10,000, which is 99% less than the record price.

Turkish entrepreneur Sina Estavi, who bought the NFT from Jack Dorsey’s tweet above, caused a stir in the market by paying $2.9 million. It was then auctioned off at Cent’s “Value” market. Estavi later announced that he would donate the proceeds from the sale to charity. As we reported on Somanews, initially Dorsey’s first tweet was worth $48 million at the time of the entrepreneur.

The NFT of Jack Dorsey’s First tweet cannot be Sold

However, shortly after the start of the auction, an attempt to sell NFT failed. Estavi was ridiculed on social media when he only received low offers worth millions of dollars. Then the entrepreneur had to remove the price tag from the product. In recent days, only $18,221 has been offered, which represents a 99.9% loss in the value of the NFT.

I decided to sell this NFT (the world’s first tweet) and donate 50% of the proceeds ($25 million or more) to charity.

In 2021, the popularity of NFT has increased dramatically, but some experts, such as the author of “Black Swan” Nassim Taleb, fear that this trend will disappear. According to Theblockcrypto, the monthly trading volume on NFT trading platforms is $4.5 billion, which is the lowest level in the last 4 months.