Home Crypto A well-known economist draws attention to these altcoins: growth is close! 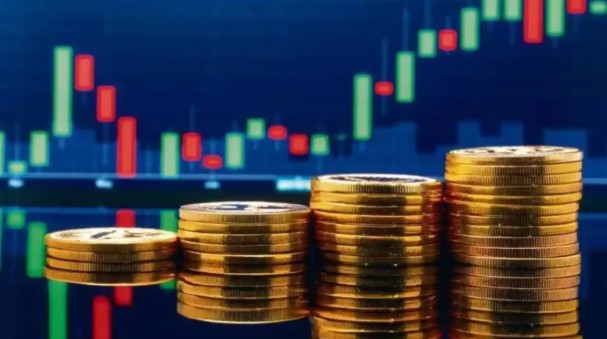 Former Goldman Sachs CEO Raoul Pal expects the world of blockchain technology to mature and open up new horizons, regardless of whether it is a long bear market or not. Pal also talks about some altcoin projects. Here are the important parts of Raul Pal’s interview conducted by the Bitboy Crypto channel…

Raul Pal shared his expectations from the cryptocurrency ecosystem

In an interview with the BitBoy Crypto channel on YouTube, Pal said that Web 3.0 will dominate the internet in the next few years, and governments will probably issue their own cryptocurrencies in the form of central bank digital currencies (CBDC). On Pal’s radar, there is also an influx of venture capital investments (VC) into the crypto space. He says bear markets are a time when people should focus on creating, and he predicts that new products will evolve along with solving current problems such as cryptocurrency wallet security. Raoul Pal uses the following expressions:

The biggest thing was the $32 billion that was transferred to venture capital last year. Building is what bear markets do. This is when you start a business. I’m starting two businesses in this area, and everyone is doing something. What will come out on the other side of this is wallets, security… You know, it’s very cumbersome right now. Moving money from your MetaMask to your Ledger and all that is terrible. The problem with the wallet will be solved. Integrations will be solved everywhere. That’s all.

Altcoin with a successful use case: ApeCoin (APE)

The macro investor believes that the growth of social tokens is inevitable, referring to the recently launched ApeCoin (APE) as a successful use case. “I think this is the most important thing I always talk about because I’m also interested in starting a business about it: social tokens. We haven’t seen them yet. I talk about them, and people say: “I really don’t understand what you’re talking about.”

As an example, Pal cites the yacht club Bored Ape and ApeCoin (APE), built on the basis of this NFT collection, which we also reported on Somagnews. Pal expects other entertainment and cultural spaces to join the social tokens, both to increase brand awareness and for communities to benefit from their favorite sports teams or musicians. “We haven’t started where everything is going yet. Every sports team, every major pop star, every movie, movie franchise, fashion brand – everything goes this way.”

Panic on the famous crypto exchange: the loss of 593 million...

The Weirdest Cryptocurrency Story in History!