Home Crypto A well-known analyst pointed to this medium-sized altcoin! A 400 percent increase... 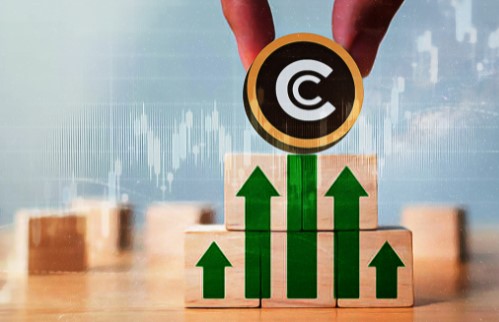 The analyst expects 400% growth of this altcoin

In a new video, Coin Bureau host Guy spoke about the growing demand for protecting the world’s information from forgery with his 1.99 million subscribers on YouTube.

The analyst made the following statements about Arweave;

Current indicators show that the introduction of Arweave is still in an exponential trend, regardless of its price. For comparison: when I took up Arweave in August last year, there were only 151 miners, and now there are about 1200.

Based on the project’s network data, the analyst stated that AR has serious growth potential and could see a 400 percent profit compared to the current price of about $34.75.

The analyst made the following statements in continuation of his statements;

Arweave has an average market capitalization, which means it has a lot of room for growth. With adequate integration and decentralized applications that stimulate demand, AR can become 5 times easier in the long run.

The analyst points to Polkadot

Guy pointed to Polkadot (DOT) like the next platform that will use Arweave to record its transactions.

Arweave founder Sam Williams said in an interview in September that Polkadot is among the cryptocurrencies that will use Arweave to store transaction history.

This makes sense, given that over the past year, the developers of Polkadot have switched their attention to full decentralization.

Unprecedented Forecast From Wells Fargo: Gold At These Levels Until December!