Home Crypto A well-known analyst has been announced: Will there be dramatic sales in... 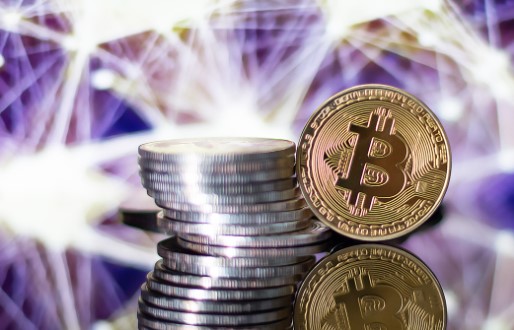 The latest information and research shows that the probability that the leading cryptocurrency will fall below $25,000 is very small thanks to bitcoin holders. In a series of tweets dated April 19, popular analyst Ruth claims that there is no real reason for the dramatic sale of bitcoin.

“There is no reason for dramatic sales”

According to analysts, the data on the chain looks much more promising with the movement of spot prices. Because, according to the data received, investors still in the market support the idea that BTC/USD will rise to much higher levels in the future.

At the moment, Ruth states in her statements that the expectation of this growth is due to a shortage of investors who use a short-term investment strategy in the market. As you know, Bitcoin recorded a new ATH from $69,000 in November, and then began to decline. However, the statements made show that investors expect growth.

Ruth, in her statements at the moment, states that with the growth of the “HODL army”, it is allowed to register new ATH with almost no short-term investors. Because the analyst claims that many people expect BTC to be worth $100,000 and do not want to sell before these levels are visible.

According to analysts, at the moment there are no reasons for large sales in the market, which makes comments that below $ 25,000 will not be visible. Therefore, Ruth also states that there is no reason for sharp sales and that BTC growth is expected.

However, some analysts say that in the coming weeks BTC may test the $21,000 mark, and this level may become a new bottom. A decrease in current prices to the level of $21,000 can cause a strong panic in the market. Analysts believe that inflation data will be important at this stage.

Notorious Analyst With His Forecasts Expects Explosion In These 2 Altcoins!

Good news from Bitcoin and these three altcoins: You can buy...