Home Crypto A well-known analyst has been announced: altcoins are ready to explode! What’s... 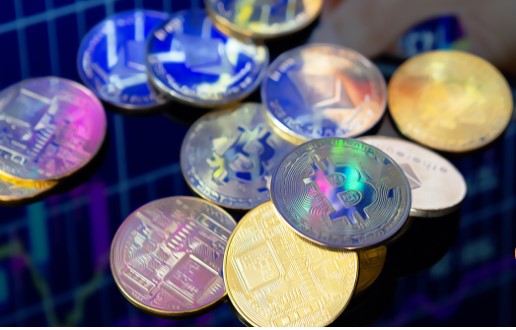 A well-known cryptanalyst says that altcoin markets are ready to explode as he explores what the leading cryptocurrency Bitcoin (BTC) needs to do to move up.

Altcoins Are Ready to Explode

Well-known cryptocurrency analyst Mikael van de Poppe made important statements about bitcoin and altcoins. In his Twitter statements, the analyst told his 592,400 followers that the altcoin’s market value will grow by at least 25% in the coming months.

Van de Poppe made the following statements in his statements;

I think altcoin market capitalization will increase by about 25-35% Critical support will continue next month.

This level is critical for Bitcoin (BTC)

In addition, Van de Poppe made statements about Bitcoin (BTC), the largest cryptocurrency in terms of market value. A well-known analyst stated earlier today that as long as bitcoin continues to trade above $38,000, the leading cryptocurrency will continue to move up.

In his statements about BTC , the analyst made the following statements;

Bitcoin preferably looks lower. As long as we stay above $38,000, everything looks good to continue growing.

Showing the daily volatility of the crypto markets, bitcoin fell below $38,000 after Van de Poppe’s tweet and fell to the level of $35,700. Van de Poppe updated his final opinion, stating that BTC should restore the previous support zones, as well as another statement he made later.

Well, it’s falling fast here, and now the liquidity below the lows has been picked up by the bitcoin price movement. The recovery level is the $37,500 zone, as this is the previous support zone.”