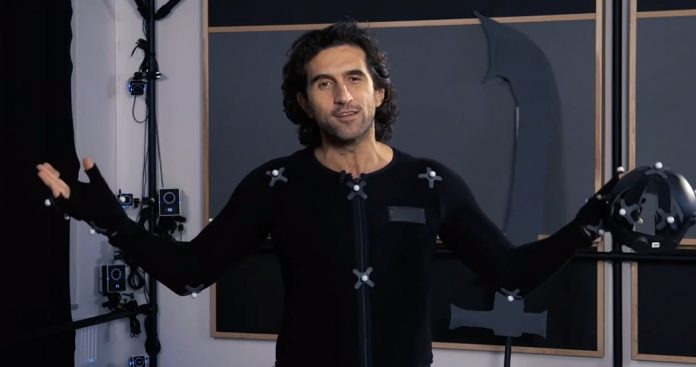 When A Way Out was first announced, Co-op gameplay excited the players. You cannot play the game alone, you need a friend or another player online. You can also see which stage the other player is at from the other half of your screen.

Josef Fares, both screenwriter and director of A Way Out, finds the model names owned by the Xbox Series X and S consoles confusing and absurd. Fares is famous for saying whatever comes to mind. In an interview on IGN, Fares was asked a few questions about its newly developed game It Takes Two.

One of the questions is, wouldn’t it be better if It Takes Two was only developed for next-generation consoles? was in the form. Fares asked the question, “To be honest, the next generation of consoles arrived at our studio too late. It Takes Two of course will look better on PS5 and Xbox Series X, but we didn’t have a time to make the game exclusive to PS5 or whatever they call the “Xbox blah” series? ” answered in the form.

After this answer, Fares criticized the names Microsoft gave to the new generation Xboxes.

“This is a confusing name. What’s happening at Microsoft? “Series S, X, Mex” Come on. This is nonsense. Call it “Microsoft Box”. That’s it. Even Microsoft is getting confused in their offices. ”

Many consumers are confused and continue to live because of the names Microsoft gave to the Xbox. In fact, a substantial number of consumers had ordered the Xbox One X before the Xbox Series X was pre-ordered.

What do you think about the names Microsoft gave to the new generation Xbox’s? You can share your thoughts with us in the comments section.

G7 and Biden promise to increase aid for vaccination in poor...