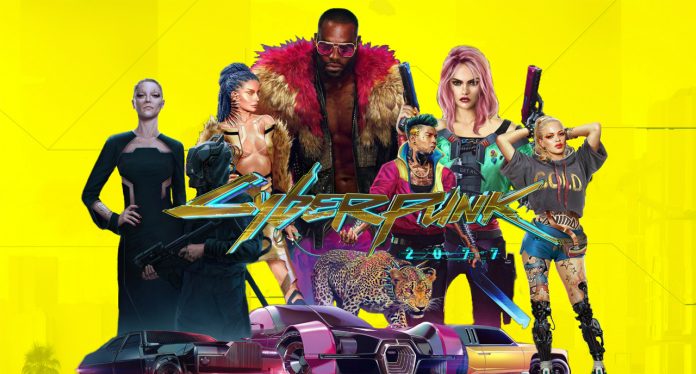 A vulnerability was discovered for Speedrun in Cyberpunk 2077. Speedrun is a name given to finishing games as soon as possible. Speedrun has varieties such as any% and all bosses. Speedrun players can finish the game as they wish in a short time. If they want, they can also use the mistakes in the game.

Bunnyhop is the name given to the character in the game to jump and move repeatedly. Some games may not allow this, because the developer team thinks that such actions will disrupt the balance of the game. In such games where Bunnyhop is restricted, your character gets tired when he jumps several times in a row or does not react when you press the jump button again.

A YouTuber named Max Dakka shared the vulnerability he discovered in Cyberpunk 2077 with other players with a video he shared. To exploit this vulnerability, you need a few cyber hardware enhancements in the game.

The first is cyber hardware that allows the character to suddenly escape in any direction while targeting or defending. The other is a cyber gear made for legs that allows your character to jump double. Once you have all this, you have to run and jump the main character quickly, and then, before it hits the ground, taking advantage of the first cyber gear, leaping forward increases your speed. By repeating these, you can increase your speed continuously. Although it looks simple, it seems like a move that is difficult to master.

See Also
Cyberpunk 2077: can be the target of collective action

AMD says it will have stock issues by the second half

Control: Ultimate Edition, what improvements does have

Ben Affleck to direct adaptation of Keeper of the Lost Cities