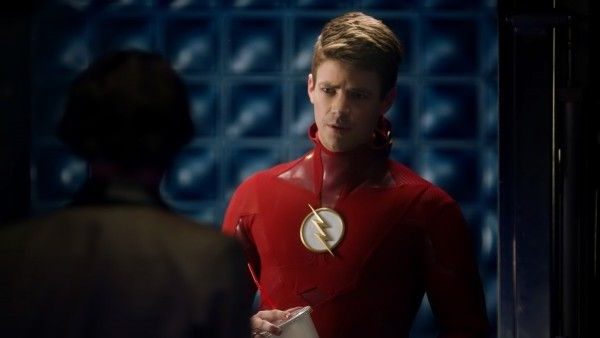 The later half of season 6 of The Flash recycled forgotten villains and also introduced new versions. They also found new iterations of Turtle, Dr. Light, and Mirror Master, the latter being the threat they are currently dealing with.

Flash showrunner Eric Wallace revealed in May 2020 that another villain from Barry Allen’s past (Grant Gustin) will return in one of the first episodes of season 7 of The Flash.

The only clues he provided were that he was dealing with a character that had not been seen in many seasons and that this person will have something to do with Eva McCulloch’s (Efrat Dor) plan in The Flash.

The reveal that this person is from so far in the past indicates that he will be an antagonist from season 1 or 2. This detail removes villains like King Shark and Weather Wizard, who have not been absent for that long, from the fray.

These are all characters that didn’t appear after season 2. Some, like Girder and the Mist, were spotted in Cisco’s villain folder. Plastique and Atom-Smasher were killed, but it could be that the Crisis changed their stories.

Normally, the original Mirror Master, Sam Scudder (Gray Damon), would be a candidate, but being someone who appeared late in The Flash season 3, he may not fit Wallace’s description.

Season 7 of The Flash could be inspired by its Earth-2 counterpart and reinvent it as a remake of Rupture. With his vibrational powers, he could be a great asset to Eva in her fight against Team Flash.

See Also
The Flash 7x3: the heroes face Eva and the Mirrorverse