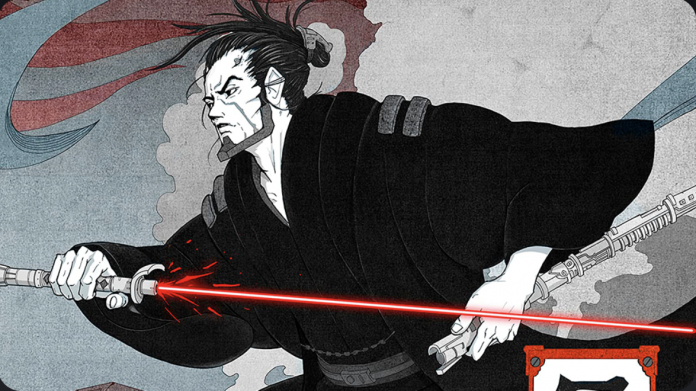 More additions to this great universe
The Star Wars Visions series, which is a collection of animated stories that take place within the universe created by George Lucas, recently premiered on Disney +. These were very well received due to their plots and animation styles. After all, they were made by several different anime studios.

Due to this success, Disney will expand the world of Star Wars Visions with a new novel, which will be called Ronin: A visions novel. The most interesting thing about this is not that they expand it, this universe is continually growing, but that this time it will have a great boost to inclusion.

According to the Twitter page, Star Wars Queer Watch, the new novel could be a watershed in terms of LGBTQ + representation within the saga. This is because the page obtained the descriptions of various characters that will appear on it.

According to the information from Star Wars Queer Watch, in this story we will see a main character who will be bisexual or even pansexual. Along with him, we will see a cast of new faces including a couple of women in a same-sex relationship and someone who identifies as non-binary. 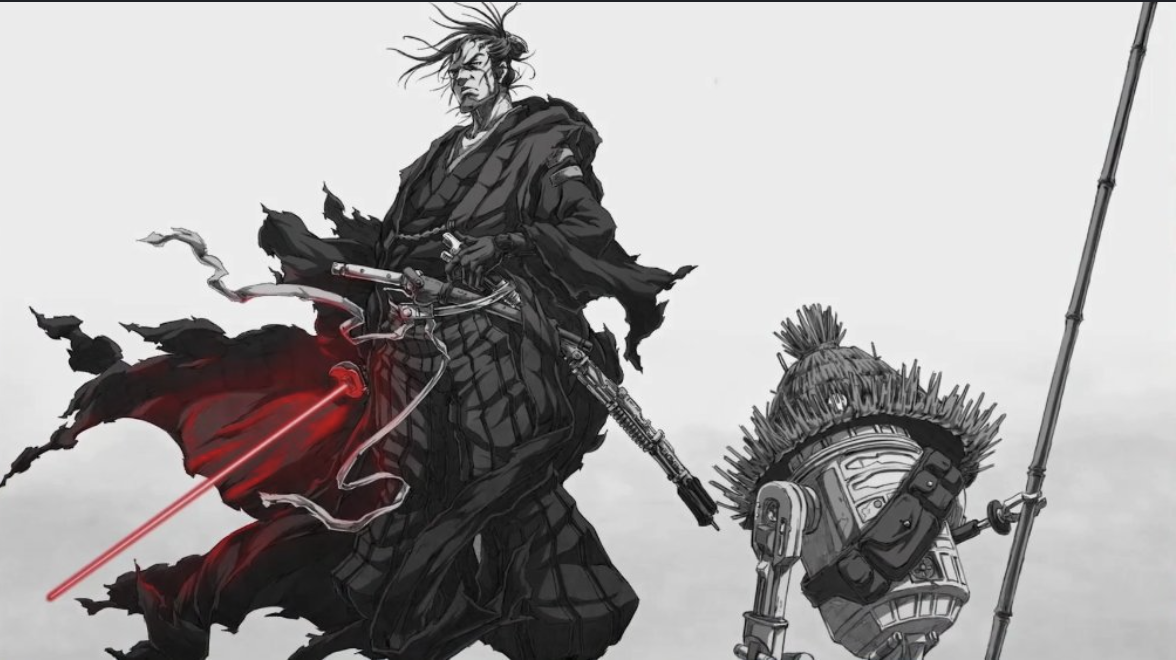 In addition, throughout the novel a homosexual relationship will be explored and we will follow a couple of trans men who are receiving hormonal therapies. This last point would mark the first time this process is represented in this universe.

It would not be the first time that Star Wars has promoted inclusion through its written media. His comic book series, The High Republic, had already featured a couple of non-binary trans characters, who also use inclusive language. It seems Disney plans to use this universe, just like Marvel’s, to give us more diverse stories and heroes. what do you think about this news?