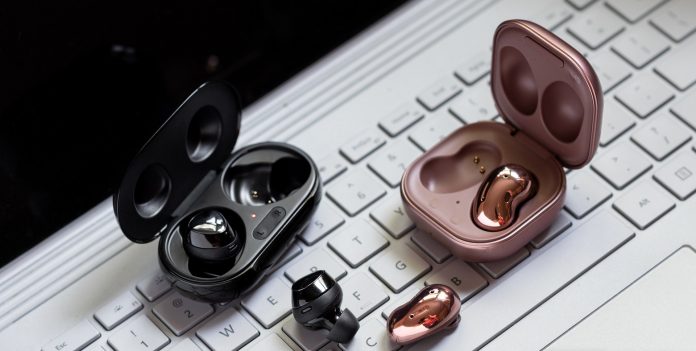 While technology enthusiasts are eagerly awaiting the Unpacked event to be held next week, leaks regarding the models to be introduced continue to emerge. After the Galaxy S21 family, leaks related to Galaxy Buds Pro have now come to the fore.

Sebas Tian, ​​who sold the Galaxy Buds Pro model on Facebook, stated the leaked information about the new model in the explanation section. It was noteworthy that although the user chose $ 180 as the price tag, it stated that it would go on sale with $ 199. The seller stated that he has 2 Galaxy Buds Pro models and will send it to the buyer in an unopened form.

The accessory that comes up with Bluetooth 5.1 has a dual audio driver. The model, which comes up with 3D spatial sound technology, also includes features such as Dolby Atmos support, ambience and chat mode. Galaxy Buds Pro is also IPX7 certified.

Galaxy Buds Pro with Type-C input comes with NFC and SmartThings Find support. Noting that it is cheaper than the AirPods Pro model, which is sold with a price tag of 249 dollars, the accessory offers a total of 22 hours of use with its charging box.