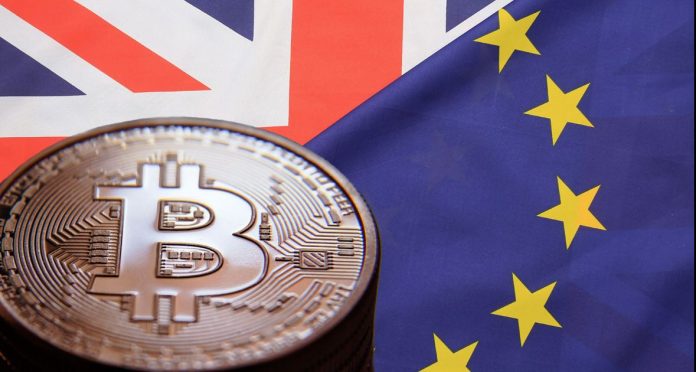 A Bitcoin advertisement published in the UK has been banned by the UK Advertising Standards Authority (ASA). According to reports, the ad encourages irresponsible investment without addressing the risks in Bitcoin investment.

The advertiser Coinfloor company functions as a UK-based Bitcoin trading platform. The banned ads feature the ideas and experiences of a client named Angela Ilievski. According to the news of Mirror, some sentences in the advertisement caused complaints.

The story of the ad: “You don’t need to keep your money in the bank”

In the ad, 63-year-old Ilievski says he grew up seeing high rates of returns since he was a child. “In our time, people wouldn’t spend it, they would save it.” “Nowadays there is no point in keeping the money in the bank because the rate of return is really humiliating.” she says.

According to the advertisement Angela; He bought Bitcoin, gold and silver with his retirement savings. The remainder of the ad mentions what Coinfloor has to offer. The part that shows that investing in crypto money is risky is stated in an illegible way in the bottom corner of the advertisement.

How are the complaints?

Coinfloor denies complaints, but the ban could not be stopped

The ASA opposed the company’s response, insisting that the advertisement should not convey the message that it is safe to buy Bitcoins with large amounts of money. It was stated that the article about the investment risk at the bottom of the advertisement was written in very small letters.

Coinfloor CEO Obi Nwosu said they wanted to start a good dialogue with ASA to provide accurate information about the potentials of Bitcoin technology.