Home Entertainment A Twitch streamer was fired because of Squid Game! 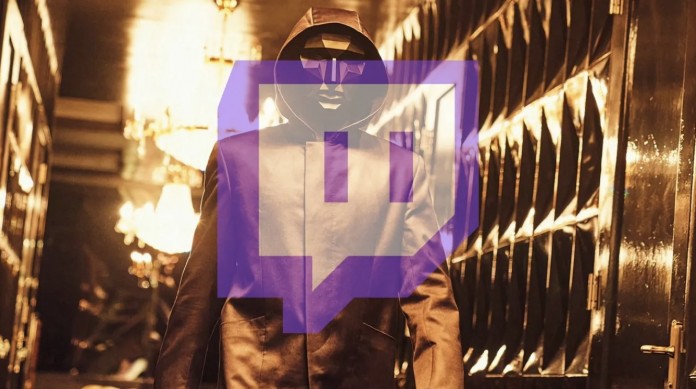 Lydia Ellery, who has been broadcasting on Twitch for years, announced that he could not find a job because of the Squid Game series after a very interesting coincidence.

The Squid Game series, which has been following the masses since the first day it was broadcast on Netflix, is now on the agenda with very interesting news… Lydia Ellery, who lives in the United States and has been broadcasting under the usernames ‘SquidGame’ and ‘SquidGaming’ since 2010, started working after the series aired. He admitted that he started having serious problems in his life.

Actress Lydia Ellery, who lives in the USA, decided to advance in publishing and social media in 2010. Thinking of broadcasting on platforms such as Twitch and Yogscast, in addition to reviews and promotional videos about the games, Lydia was looking for a username for herself. 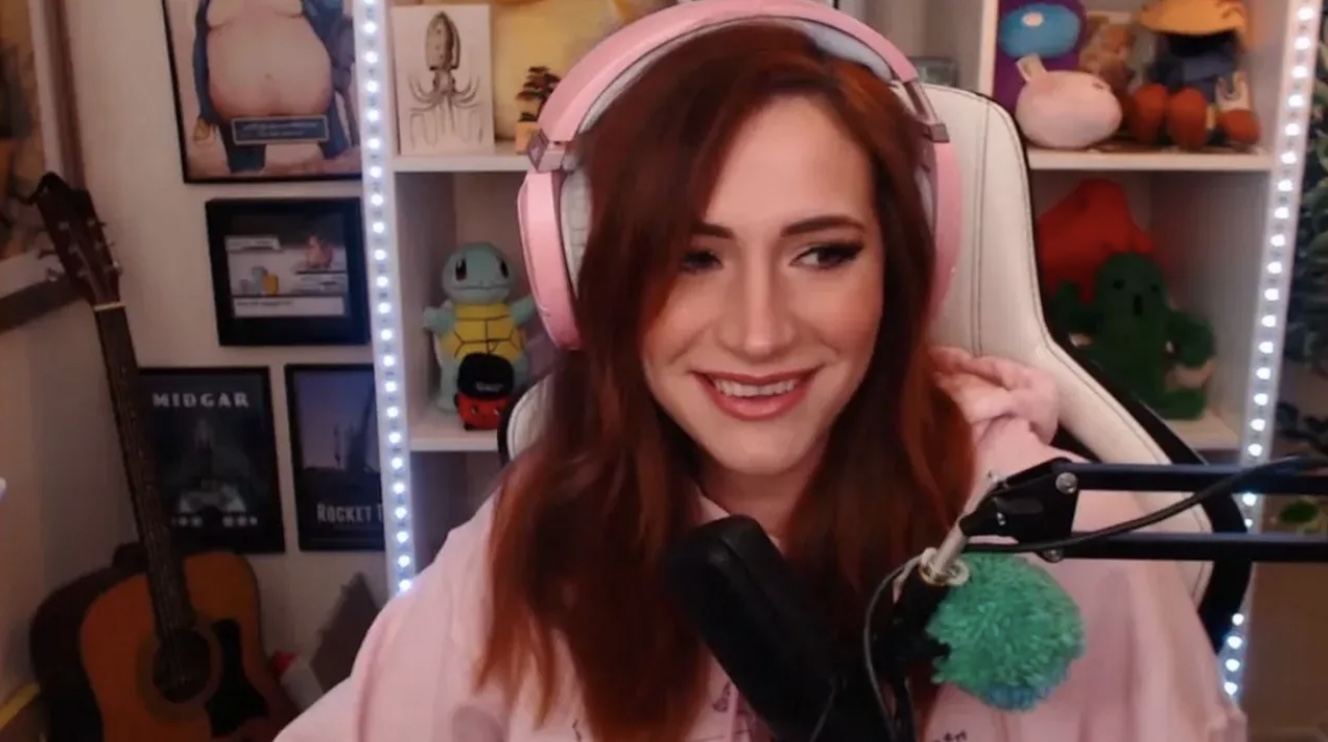 Deciding on SquidGaming as the pseudonym, Lydia realized that this name was taken by someone else on YouTube. Finally, the female publisher, who preferred the SquidGame pseudonym, was of course unaware of what would happen to her in those days, approximately 10 years later. The series of the same name, which was published by Netflix in the past months and became a phenomenon all over the world in a short time, caused the publisher to have a hard time. 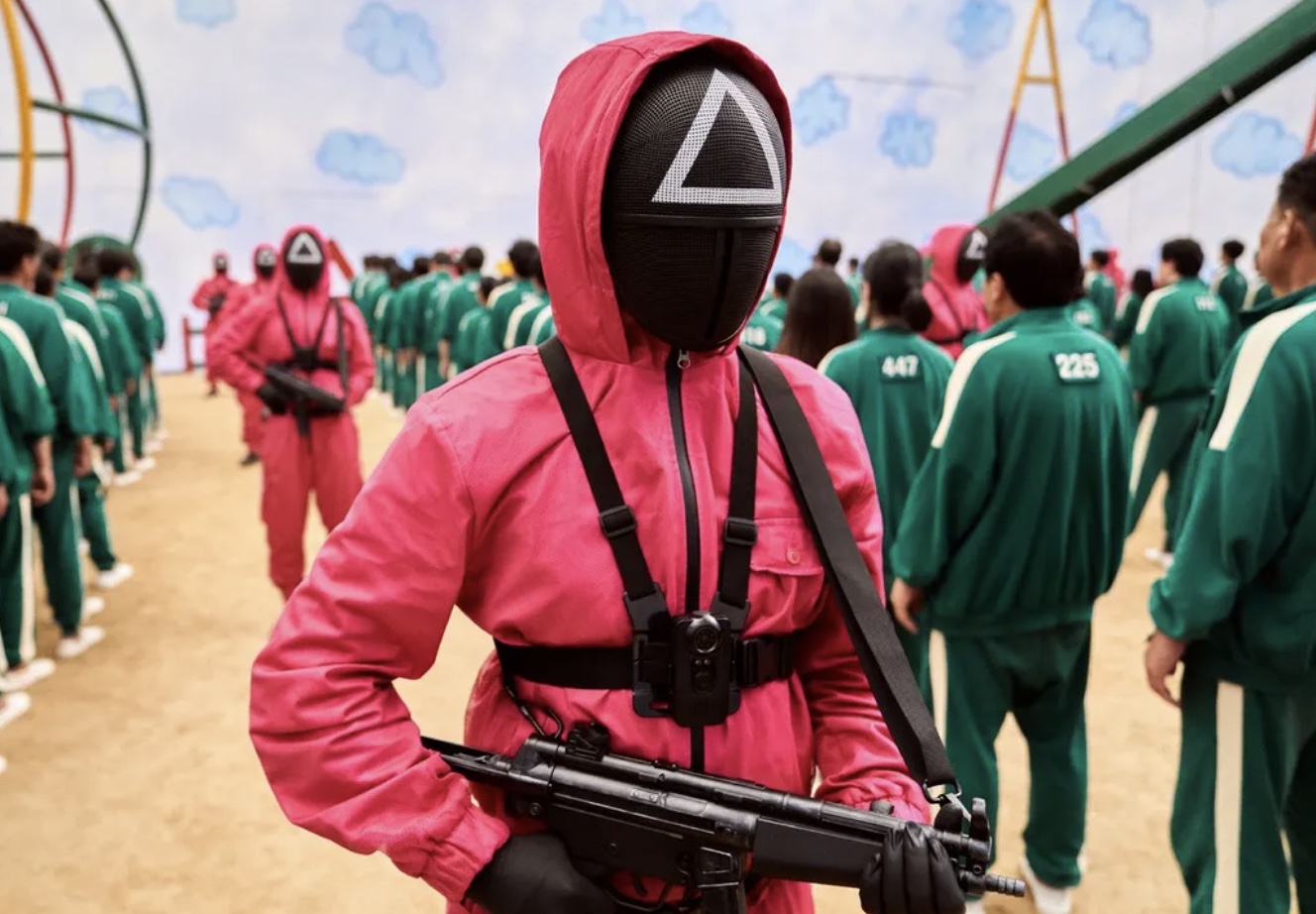 Lydia, who had an interview with the BBC recently, stated that she had been receiving harassment messages from the fans of the series for a while. Stating that he took his username 11 years before the series was broadcast, the publisher said that he found the remedy to completely turn off the notifications on Instagram and his phone.

Lydia added that Squid Game fans are constantly complaining about their social media accounts and that her Instagram account has been unfairly banned recently.

Indicating that in addition to all these developments, two separate business projects were canceled due to this name similarity, the publisher said that he is considering changing his username in the near future. Lydia states that although the popularity of the series has increased due to its name, her business relations and social life have been adversely affected.

So, what do you think about this name similarity and developments? Do not forget to share your views with us in the comments section.