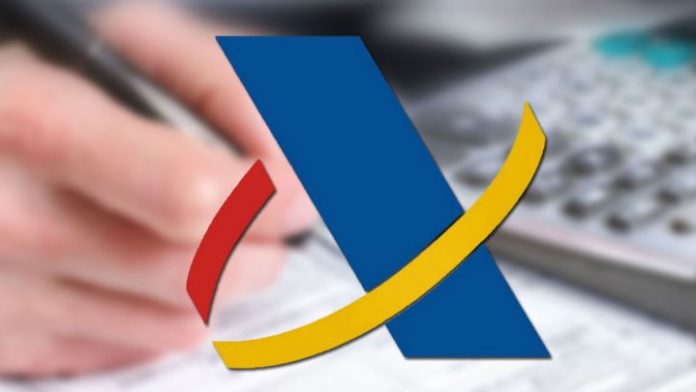 Now that 2021 has started, from the same day January 1 you can already make the income statement. There are those who prefer / may choose to entrust such a tedious task to an economist, but there are those who make his own statement. And after an unfortunate 2020, the Treasury has wanted to reinforce the process before starting, announcing among the new features of the Annual Tax Control Plan 2021 a new tool so as not to make mistakes.

Predicting errors in the income statement

And it is very easy to mess it up and make a mistake in one of the dozens of boxes and section that must be filled in. So to help us and avoid this, the Annual Control Plan introduces a relevant novelty in the field of personal income tax that, “foreseeably it will be able to start up in the next Income Campaign”: the creation of a tool to predict errors in the declaration and warn the taxpayer of them.

What does it consist of? With the idea of ​​alerting the user before the end of making the declaration and giving them time to correct it before submitting it, the Treasury has created a tool that makes “use of machine learning techniques from previous years’ regularizations.”

The new tool will make “a selection of taxpayers who may make mistakes in certain boxes of the section of income from work (in the future the scope could be extended to other sections of the return) to notify them of this possible error if they decide to modify the draft that offers them the Agency and thus avoid a possible later regularization ”.

At the moment focused on the section ‘Work’, the idea is to extend its use in all the sections that make up the income statement, something that the Treasury provides for later exercises. The Income campaign will include, in parallel, “improvements in the securities portfolio program and in the amortization of real estate, while it will facilitate the automatic transfer of personal income tax records to the tax return for small businessmen and professionals.”

In this link you have all the guidelines for this year’s annual tax control plan.