Home Entertainment A terrible picture for Shiba! Attention of investors! 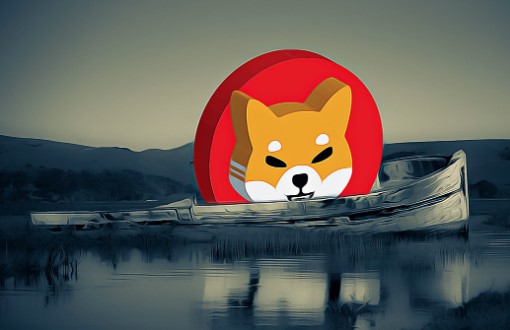 When studying the shiba inu (SHIB) charts, the price movement between the resistance and support points attracts attention. It is expected that in the near future there will be a decisive price movement.

SHIBA, which is in a downtrend as of February 7, 2022, is trading below a certain resistance line. This drop caused a $0.0000020 pullback to the SHIBA low point after about 17 days.

To date, this resistance line has received support three more times, most recently on April 15. The resistance line that has been attracting attention since the beginning of February coincides with the horizontal price movement of $0.0000020.

When considering all these situations and schedules, it seems that movement is waiting for us soon.

When the charts of the SHIBA daily chart are considered technically, breakouts and downfalls may be waiting for us on the horizon, which will upset its investors.

The analysis assumes that, despite the fact that Shiba has experienced a large volume of sales, a decrease may occur due to an insufficient number of purchases. This can be interpreted as a kind of supply and demand. When studying the situation, it seems more likely that SHIBA will enter a downtrend.

If the price of SHIBA falls to the range of $0.000018 as a result of a possible sudden drop, this level can completely eliminate the upward movement that began in October 2021.

Winter Sales On Steam: Great Games For Less Than 15 Euros