Home Entertainment A Technoblade Fan Discovered an Easter Egg on YouTube in Honor of... 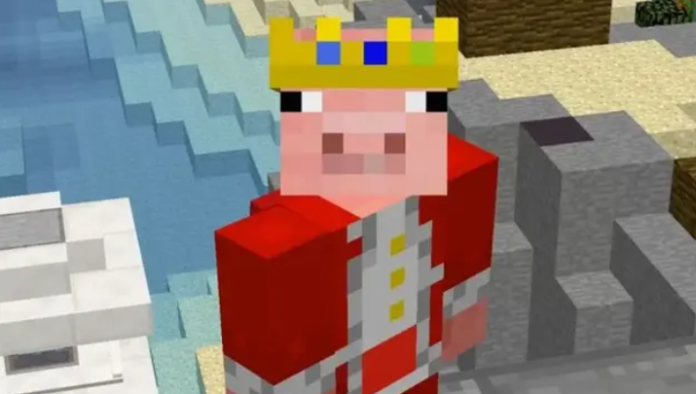 Along with the release of a memorable YouTube video in honor of the late Technoblade, a fan discovered a secret Easter egg on the platform as a sign of respect for the creator.

On June 30, 2022, Technoblade will post its last posthumous video on its YouTube channel. The video titled “so long nerds” was supposed to break the news that Technoblade had passed away due to an ongoing battle with cancer.

And on October 28, 2022 – the ninth anniversary of his channel – YouTube published an overview of his content over the years. It includes highlights of his career, including his first video and collaboration with MrBeast, where he fought Dream.

In the midst of emotions, one fan discovered a hidden Easter egg on YouTube, which can be found by searching for Technoblade content.

User SmpUpToDate posted a tweet about the aster egg on October 28. According to them, YouTube has added an autocorrect option when a viewer enters “Technoblade” in the search bar.

The search will show his channel and video as usual, but an additional fragment of the dialog will also appear. A “You meant: technoblade never dies” will appear, alluding to the saying that became popular after his demise.

YouTube added an "autocorrect" option for Technoblade when you search his name 🙂 pic.twitter.com/YpCOadTUj2

We tested it on PC and mobile devices, and it showed up every time. Viewing the comments on the SmpUpToDate post shows that viewers are touched by YouTube’s sincere gesture.

I hope this Easter egg will remain a constant reminder that the content creator continues to live in his audience and that Technoblade never dies.