Home Crypto A statement about Bitcoin (BTC) from the founder of Cardano! 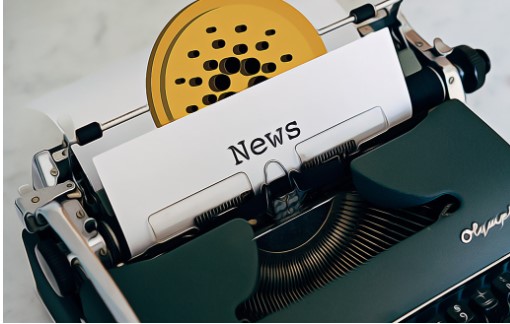 In a recent tweet, Cardano founder Charles Hoskinson stated that he didn’t go too far with the UTXO model due to Bitcoin’s limited programmability. He considers the Extended UTXO (EUTXO) accounting model “the next logical step.”

Currently, the leading force in the field of decentralized finance (DeFi) Ethereum uses an account-based model that represents assets in the form of balance sheets. This way, users can partially use their accounts instead of spending them completely. Vitalik Buterin, co-founder of Ethereum, turned on an account-based model instead of UTXO because he was tired of Bitcoin’s limitations.

In a viral thread that Hoskinson retweeted, Twitter user Suraj claims that the EUTXO architecture is superior to the account-based Ethereum model. The EUTXO model offers a high degree of parallelism and scalability.

According to Hoskinson, this is something that Ethereum developers “fundamentally miss.” The founder of Cardano says that Satoshi Nakamoto, the pseudonym of the creator of Bitcoin, abandoned the account-based model because of its shortcomings.

The Cardano accounting model caused a violent reaction in September due to a problem with “parallelism” that arose after the unsuccessful debut of the decentralized exchange Minswap. Of course, this did not mean that Cardano-based decentralized applications were limited to one transaction per block. However, it became known that EUTXO allows you to withdraw a transaction only once.

Cardano (ADA) continues to find buyers at a price of $1,037 at the time of writing. Cardano (ADA) suffered serious losses as Bitcoin (BTC) fell below $43,000. On the other hand, the $1 support zone has not been lost, and Cardano’s optimistic outlook remains in the medium term.

Gigantic Whales Are Betting On These 10 Altcoins: Here’s The List!

Samsung Indirectly Partners With This Altcoin: Its Price Has Jumped!