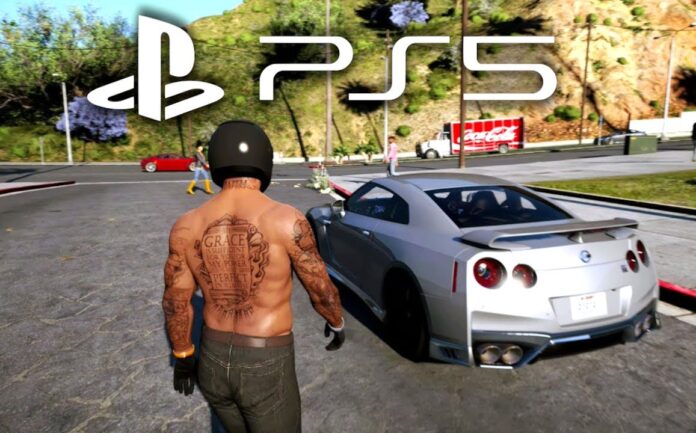 Amazon has started listing a special version of GTA 4 called “The Complete Edition”. This listing shows that Rockstar Games created the remaster version of the game and made it compatible with PlayStation 5. Whether the listing is true or not is currently unknown.

Amazon, the world’s largest e-commerce platform, can make listings that will shake the video game industry from time to time. These listings, which are sometimes correct and sometimes incorrect, create an involuntary expectation in the players. The last incident in this context was about GTA 4, which Rockstar Games released years ago. The platform started listing the “remaster” version of this game.

Remaster versions of the games are something we’ve gotten used to in recent years. However, the situation with GTA 4 is a little different. According to the listing, Rockstar Games created a version of the game called “The Complete Edition”. What makes this version unique is that the game is fully compatible with PlayStation 5. In other words, a GTA game we first met in 2008 seems to be able to return to us with PlayStation 5.

GTA 4: The Complete Edition may have next generation features such as haptic feedback in addition to 4K resolution

When we look at the listing page on Amazon in detail, we see that the game box has the phrase that it supports 4K resolution. In addition, the description section about the product reveals that this game is also compatible with DualSense, that is, it offers tactile feedback. In the meantime, in addition to GTA 4, the game includes additional content named “The Lost and the Dammed” and “The Ballad of Gay Tony”.

Rockstar Games had already announced that a special version of GTA 5, the last game of the series, will come to PlayStation 5, with a statement made at the launch event of PlayStation 5. So the company is already preparing an old game for PlayStation 5, which is already enough. It seems that such a claim suddenly comes to the fore, GTA 4: The Complete Edition is listed on Amazon, and most of all, it seems to annoy the players waiting for GTA 6.