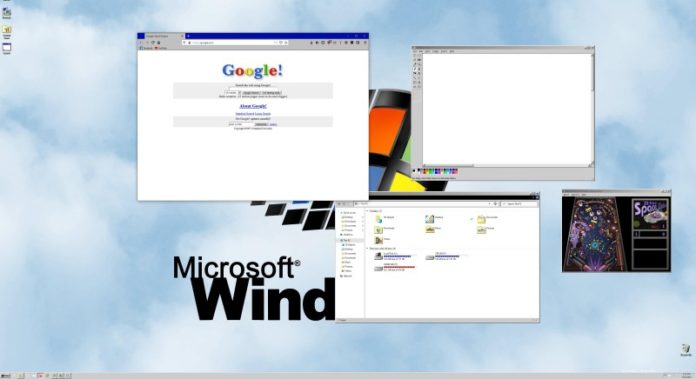 This special theme, created by an independent software developer, was shared with the public on Reddit. Stating that this special theme he created is not completely ready for now, the software developer states that he is working on the theme. Expressing that he doesn’t like the modern interface of Windows 10, Reddit user says that he likes the interface of Windows 95 and Windows 98 and will continue this project.

The developer used applications called WindowBlinds and SkinStudio to develop this special project. It also got the sounds and icons of Windows 95 from the original Windows 95 files. So if you use this theme, you will be able to feel the Windows 95 interface with all its originality.