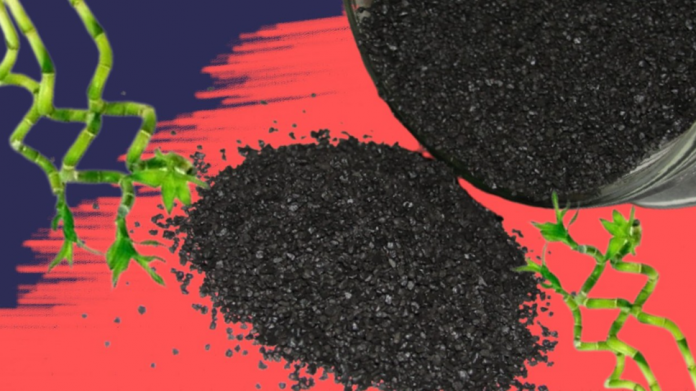 Today, many fireworks are produced in different colors and shapes. Most of us are fascinated by modern means of demonstrating special days and dates. In this article we will talk about the working mechanism of these visual feast mechanisms and how they look differently when they explode.
Many times throughout our lives we have witnessed fireworks on public holidays, concerts, weddings and other festive events. At every fireworks display, we are fascinated, as if we are seeing something like this for the first time. If we are not in an open area, we want to shudder at his voice, and then excitedly run to the window or balcony and watch the flashes of light reflected in the sky.

But have you ever wondered how these amazing shiny things work and explode in neat shapes? Let’s take a closer look at the history of fireworks and the answer to this question.

It all started with gunpowder stuffed with bamboo shoots.

The origin of M.S. It is known that fireworks dating back to the 800s appeared on the Asian continent (China, India and the Middle East). In 1295, he first moved to Europe through Marco Polo. It is known that centuries later it spread to America. Fireworks, the first versions of which originated when powder powder filled with bamboo shoots exploded, eventually turned into their current versions with the development of technology and knowledge.

Today, gunpowder plays a leading role in fireworks. These tiny black powders are contained in the mechanism, just like in firearms and missiles. When the wick of the assembly ignites, it rises into the sky and explodes. However, the mechanism turns into this riot of colors and light not only with the first ignition. The gunpowder contained in layers in large cylindrical detonators detonates gradually.

The fireworks layout consists of the following layers, respectively. On the lower layer of the cylinder block there is a layer of mortar, on this layer there is a part filled with gunpowder, and a fuse wick reaching from the outside to the powder powder inside. Some time after the ignition of the external fuse, it meets with the powder powder inside. In the round chamber, the middle layer is filled with fragments of gunpowder; Inside there is another wick filled with gunpowder. There are also several cardboard discs on it.

The real big bang happens after the powder ball rises into the sky.

While the fuse embedded in the inner powder ignites, a large thrust force moves the powder ball in the middle layer upwards. With the release of this first energy, the cardboard discs move along the middle layer, and the ball of gunpowder leaves the assembly and rises into the sky. The first explosion launches only a powder ball, which creates a real firework, similar to a rocket. In a sense, the wicks act as timers. Then, when the fire in the wick meets the gunpowder in the ball of gunpowder; more energy is released than in the first. Thus, a familiar fireworks show takes place.

The location of the gunpowder in the middle layer determines how the fireworks will look.

The type of fireworks is available in several colors and shapes. The shape of the fireworks is related to how the gunpowder is located in the powder ball thrown up. Chemicals such as copper chloride (blue), calcium chloride (orange), barium chloride (green) are added around the gunpowder to make the fireworks look different colors. Thanks to the energy released by the explosion that occurred after rising into the sky, these coloring chemicals are heated and heated molecules and gunpowder are arranged in the same way; it appears the same color as the chemical that creates the color. Let’s explain by example: if barium chloride is added to a heart-shaped gunpowder, we will see a green heart shape when the gunpowder explodes.

Here are the details behind the scenes of this magnificent visual celebration. In this article, we told you about the general principles of fireworks and how they look different. If you want to see more of this content, feel free to share your thoughts with us.

Why Brainiac Should Be the Villain in the Next Superman Movie