Home Tech A Smart Watch That Can Measure The Danger Of Covid-19 Has Been... 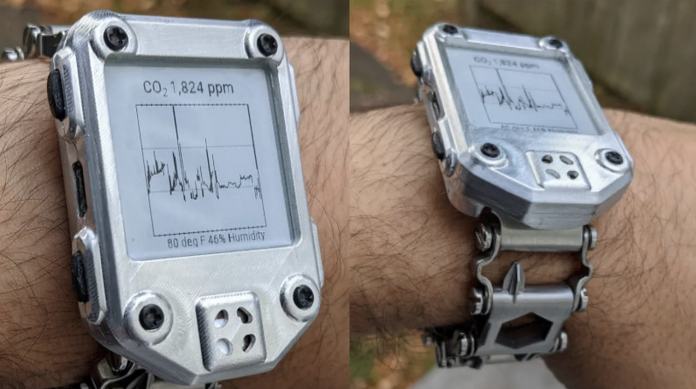 A newly developed smart watch can detect the carbon dioxide value in the air and warn its user about the cleanliness of the air he is in.

Working on smart watches, developer Scott Ananian has produced a watch that can measure the level of carbon dioxide in the air, using the open source watch called Watchy. In this way, the developer aims to detect the human density in the environment and naturally the danger of COVID-19.

With the introduction of smart watches into our lives, the capabilities of such new generation accessories are improving day by day. Finally, Apple has announced that it will try to detect diseases such as depression and autism with the Apple Watch in the near future. A developer named Scott Ananinan managed to detect the level of carbon dioxide in the air by producing a smart watch called Watchy, which is open to users to develop. 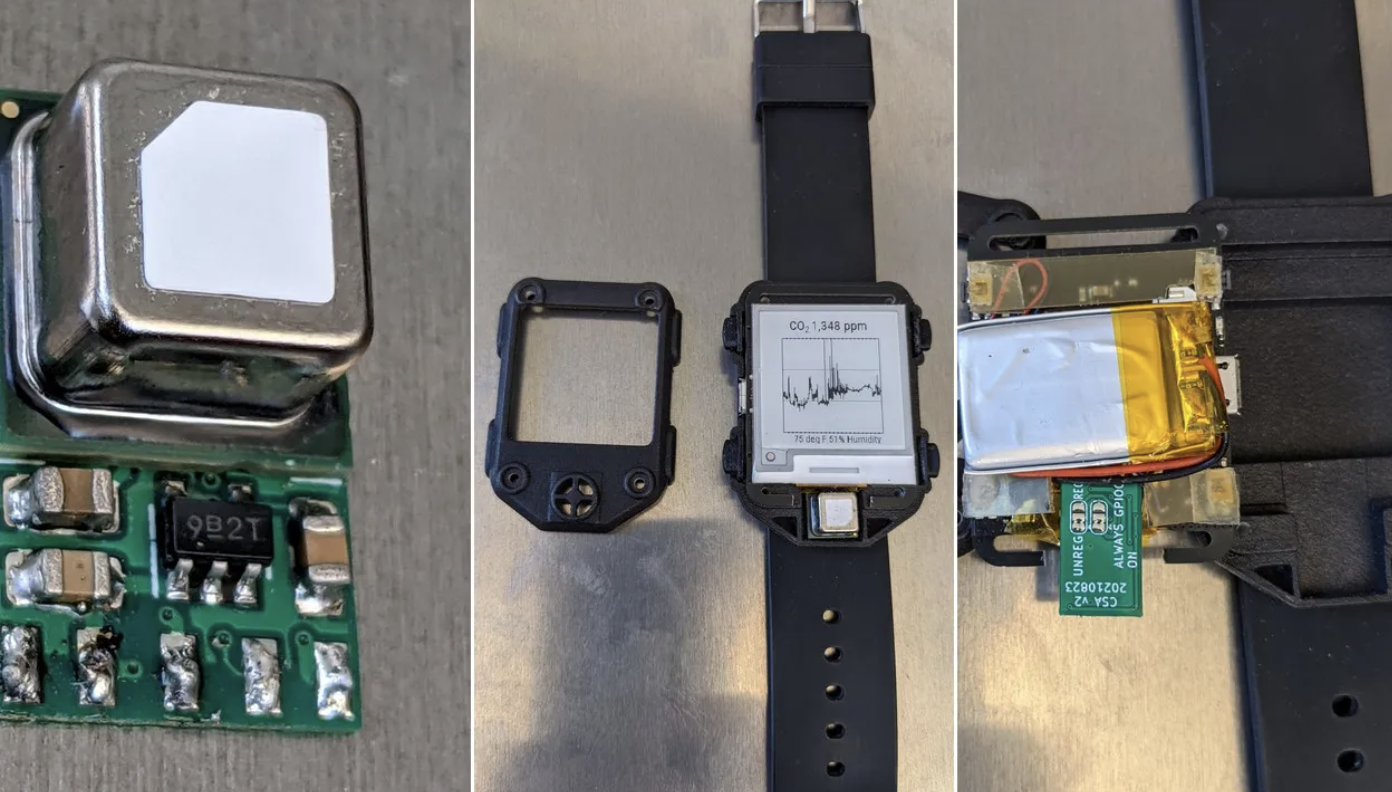 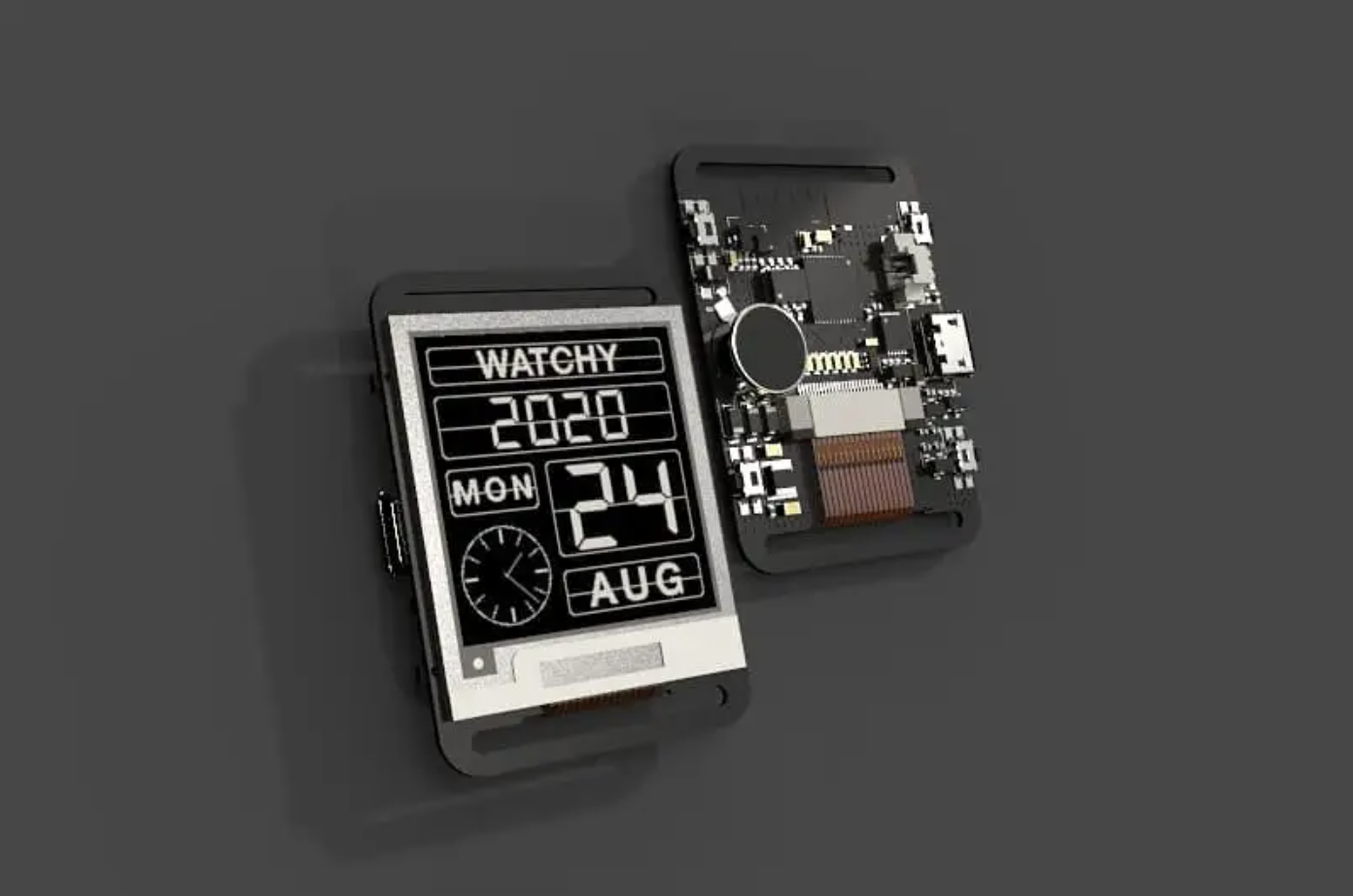 Another smartwatch developed with Watchy…

The developer of the watch states that he used an open-source watch called Watchy, which is modifiable and with electronic ink, to prepare this kit. Although the watch offers a resolution of 200×200 pixels, it draws attention with a 180-degree viewing angle and ultra-low power consumption. Weighing only 13 grams, Watchy has dimensions of 46 x 35 x 9.5 mm.

So what do you think about this watch? Do you think that the usage area of ​​this watch can be expanded in the future? Do not forget to share your views with us in the comments section.