Home Entertainment A small fire is reported at the Nintendo headquarters 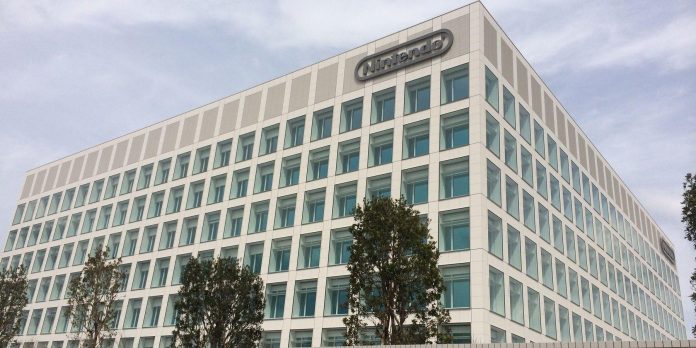 Kyoto was once the capital of Japan, and this famous city is the official Japanese headquarters of Nintendo. Nintendo’s headquarters is the company’s research and development center, which has been temporarily shut down as emergency services respond to a small fire in the building.

Since Nintendo’s founding on September 23, 1889, Kyoto has been home to the main Japanese branch. Currently, the Nintendo headquarters is divided into two corporate buildings in the Minami district of Kyoto: the corporate office and the development center. Nintendo’s main efforts to develop the Nintendo Switch and future hardware are being conducted at the development center. Nintendo’s financial success during the Switch generation prompted the company to expand its headquarters and seek additional development resources. In April of this year, Nintendo acquired land in Kyoto for the construction of a 12-storey research center, and it is expected that the construction of the building will be completed in 2027.

Emergency services responded to a small fire at the Nintendo Development Center in Kyoto on August 15 at 13:00 Japanese Standard Time. According to the local police and fire department, the officers who arrived at the scene were able to extinguish a small fire before it grew. The fire was localized and extinguished in a room on the third floor of the research center. Eight fire trucks arrived at the scene to respond to a fire at the Nintendo headquarters.

Kyoto Police and the Fire Department are currently investigating the cause of the fire at Nintendo headquarters. Based on the situation at the scene, rescuers believe that the fire was caused by charging an electronic device in a room on the third floor. The fire occurred a few weeks after Nintendo outlined contingency plans for the Japanese headquarters, which include actions during severe earthquakes. Many Nintendo operations are based in Kyoto, and employees should familiarize themselves with these contingency plans.

Japan is experiencing a record summer season with extreme heat above 35 degrees Celsius, which is about 95 degrees Fahrenheit. Summer heat and drought could cause an electrical fire at Nintendo headquarters. Fortunately, the fire occurred in a small area, and Nintendo employees were not injured. In addition, thanks to the quick reaction of employees, important resources of the Nintendo headquarters were not destroyed. Nintendo’s contingency plans probably include fire procedures and the location of fire extinguishers. Employees were able to respond to the fire quickly enough to extinguish it before the arrival of the first responders due to the emergency protocol.

Nintendo must continue to focus on employee well-being in action plans. Although Nintendo is not releasing new hardware this year, employee health plays a key role in the development of future hardware.

Celebrating “Star Wars”: Everything we know about “Tales of the Jedi”