Home Entertainment A single vulnerability led to the breakdown of the PlayStation 5! 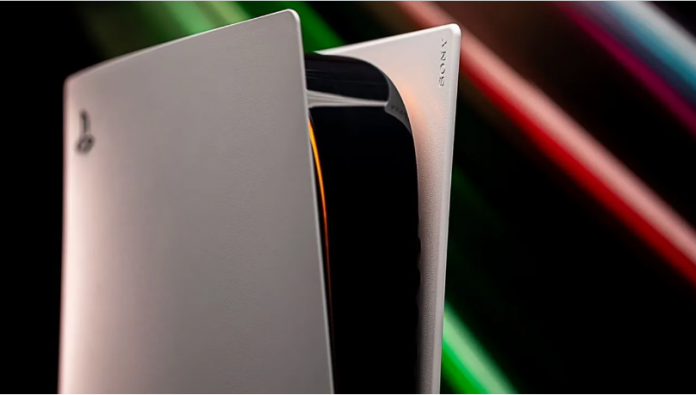 The software for the PlayStation 5 console was officially hacked two years after its release. Here are the details!

When the console comes out, the first question that undoubtedly comes to mind is whether it is possible to hack the device’s software. The same goes for games. The biggest reason for this is that the price of such products has increased significantly today. However, since the above situations occur without the consent and permission of the copyright holder, they fall into the category of pirated and are considered completely illegal.

Of course, at this moment, the fate of the next-generation PlayStation 5 console, which was offered to users in 2020, was also being asked. But this situation has recently found a definitive answer. Because the console software was hacked due to a Webkit vulnerability. There was even a video published on this topic.

How was the PlayStation 5 software hacked?

The software of the PlayStation 5 console, which is sold in our country at a price of 16 thousand Turkish lira, was officially broken two years after its release. Of course, to date, many statements have been made that the console is broken. As you know, at the end of last year, a notorious hacker group claimed to have access to the root key of the device.

The PlayStation 5 has been jailbroken. pic.twitter.com/54fvBGoQGw

The process of hacking the console officially resulted in a recently released video. Because a PlayStation hacker named SpecterDev took advantage of a Webkit vulnerability to gain full access to all PS5 consoles up to system version 4.03. This prepares the environment for many operations, including installing pirated games.

The hacker claims that the digital version can be hacked up to version 4.03, and the disk version — up to version 4.51. The reason for this is that updates that come with time close security vulnerabilities in new versions. Finally, contrary to popular belief, hacking the PS5 will not immediately affect the average user. Because the updated system version of the console limits the mobility of this situation. SpecterDev himself says that it is more profitable primarily for developers. Finally, let’s also mention that the necessary information and documents are posted on Github.

What is the PlayStation hacking process?

You can think of hacking the PlayStation as hacking the iPhone or using the Windows operating system as a bootleg on your computer. These applications, which are installed on the device and make some changes to its software, allow anyone to play paid or free games without paying any money.

Of course, applying this process to your console does not mean that you will be satisfied. Because even if it doesn’t cause any problems in the software, you will only be able to play in story modes. Thus, you cannot participate in online games with a broken device.

Watch the chemistry of Noah Sentineo and Lana Condor “All Boys”...