Home Entertainment A Shower Of Gifts From Epic Games: 15 Games Are Free! 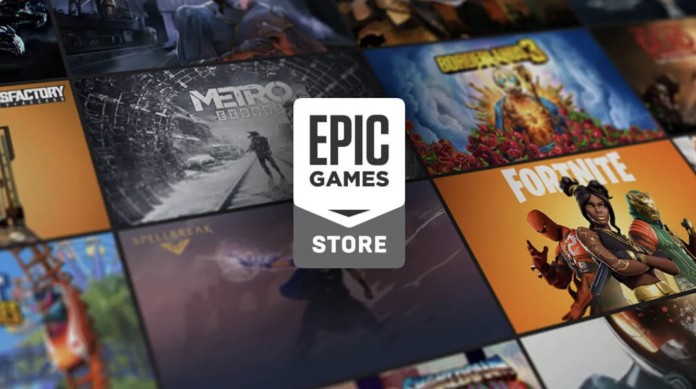 Epic Games is preparing to give away 15 games for free very soon. Here is the first free production that the platform will gift.

Epic Games, which opened its own digital game store a while ago and entered into competition with Steam, continues to give free games every week. This campaign to attract players to the platform is increasing the popularity of the store, which no one gave a chance at the beginning.

The company, which does this especially to inflame the competition with Steam, is on the agenda with a news that will create a bombshell. According to the information received, the platform is preparing to give 15 games free of charge as a Christmas gift in the coming days. Here are the details…

Epic Games will give free games every day

Epic Games, which made a big surprise at the end of last year, started a special event. The platform offered 15 games to players for free for 15 days. Allegedly, a similar campaign will be implemented this year as well. The first game will meet the players on December 16. 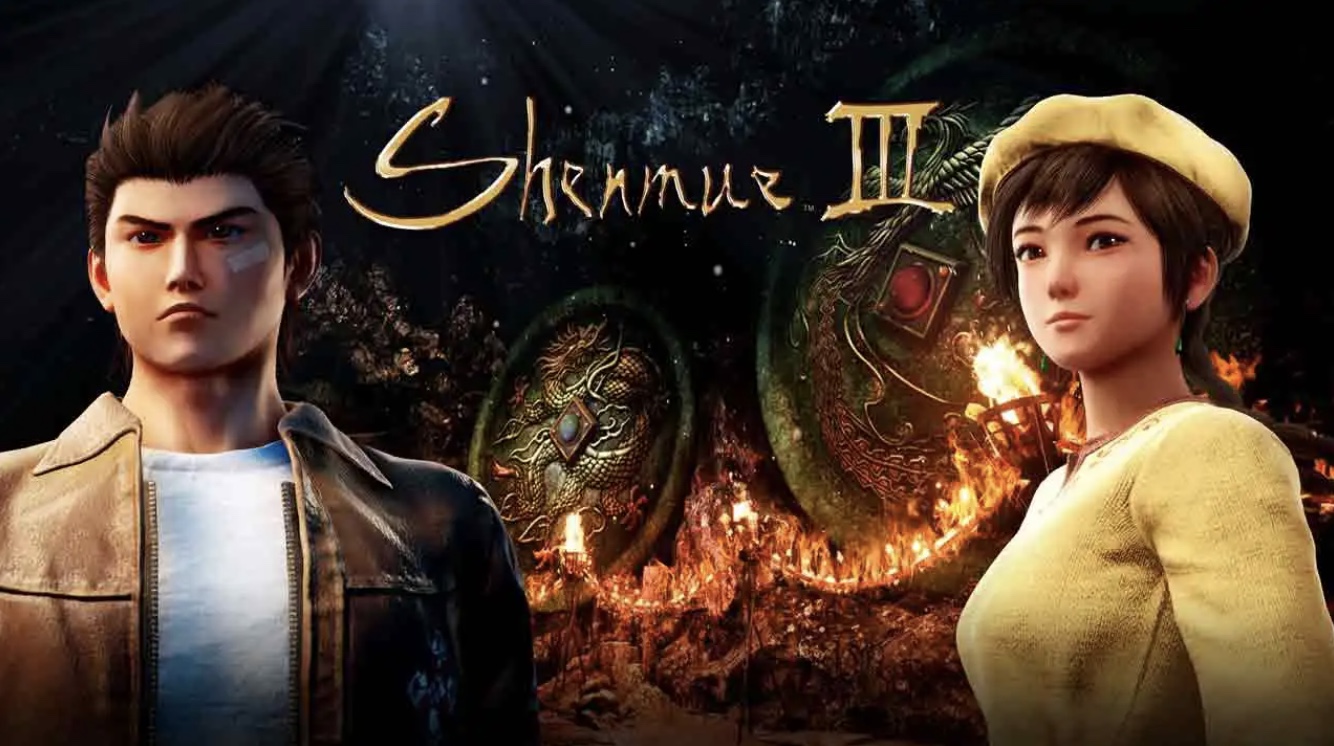 So what do you think about this subject? Do you think Epic Games will be able to overcome the recent disappointment with new games? You can share your views with us in the comments section.

Harry Potter and Daniel Radcliffe amusingly answered the question of whether...