Home Crypto A remarkable statement from Santiment: this cryptocurrency is nearing the end of... 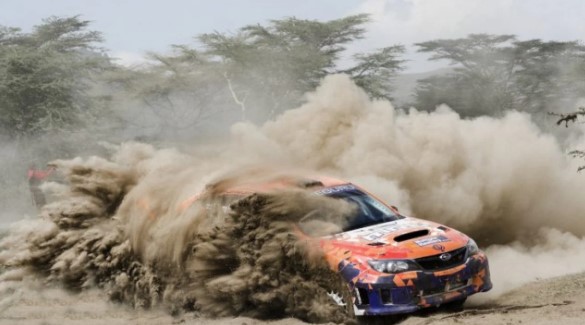 Leading cryptanalytic company Santiment has made several statements about ApeCoin, a popular altcoin of the last period. In his statements, Sentiment stated that ApeCoin (APE) is showing several indicators that show that the price rally is coming to an end.

The rally on ApeCoin may not last long

Santiment, a leading cryptanalytic firm, announced in a new blog post that ApeCoin (APE), the native asset of the NFT Bored Ape Yacht Club collection, currently has fewer active addresses than at the previous peak.

In a statement made by Sentiment, the following statement was given;

Active addresses are less than the previous maximum value.

However, the analytical company Santiment noted that ApeCoin (APE) reported even lower trading volume compared to previous periods, while the market capitalization of the popular altcoin APE also decreased compared to the previous high price of the MVRV indicator.

MVRV is used to display the average profit or loss of all cryptocurrencies in circulation at the current price and is calculated as the market value of the cost of acquiring assets in the wallet.

The analytical firm also studied the APE consumable age indicator, which shows the time that has elapsed since the last movement of the crypto asset. According to Sentiment, APE has shown a significant increase in the age consumed, noting that this could be “a possible sign of a trend change.”

So much so that Santiment predicts that the ApeCoin rally won’t last long.

The current situation in ApeCoin

The popular altcoin has managed to make itself known thanks to its price indicators over the last period. So much so that over the past week, APE has fallen to the level of $ 13.

Later, ApeCoin (APE), which started a new growth from these levels, managed to raise its price above the $19 level. However, the ongoing decline in the market did not allow the price of the popular altcoin to grow further, and with the last drop, ApeCoin turned down.

These NFT Coins Are Exploding: Historic Sale Made!