Home News A remarkable investment from Tesla to China 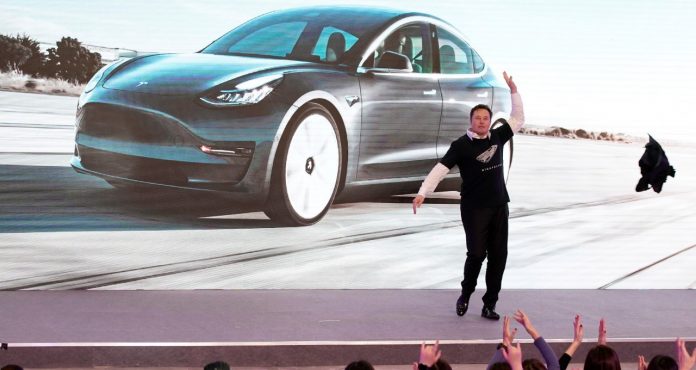 Tesla, of which Elon Musk is the CEO, is building a supercharger production facility in China while the trade war between the USA and China continues. Tesla has also begun to deliver Model Ys produced at its Gigafactory in Shanghai, China.

Tesla, which produced Model 3 vehicles on January 1, 2020 and presented them to the Chinese market, made its first European shipment in October 2020.

Tesla, pleased with the interest it received in China, is preparing to make a new investment this year. The company is also preparing for an investment of 42 million yuan (about $ 7 million) to produce superchargers in Shanghai. The target is to reach 10 thousand production per year in the first place. Tesla also announced that it will invest more energy in China to encourage the construction of a charging network, and renew its service models to provide consumers with a better electric vehicle travel experience.

Android Auto 6.0 is coming: Here are the features