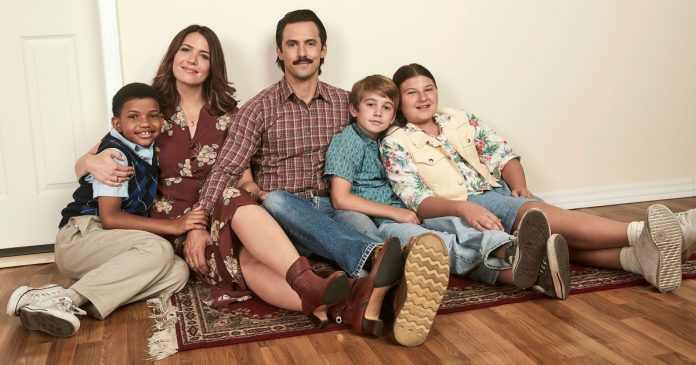 NBC will follow up this week with season 5 of the fan-favorite family drama This Is Us, which keeps viewers on top of the story about Kate’s past.

As all fans know, This Is Us has become a very successful family drama that has captured the attention of millions of fans around the world each week, learning about the history and emotional twists of the Pearson family.

And is that This Is Us is so popular in the world, that a new series is already ready as an adaptation of the NBC drama. The French channel TF1, made a version of the Pearson drama and the fans of that country are waiting for its premiere.

The French version of This Is Us is called ‘I promise you’ and will hit fan screens sometime in 2021. Paul (Hugo Becker), who takes on the role of Jack Pearson, played by Milo Ventimiglia in This Is Us said the following:

“To be all together, happy and in good health, you can give me this gift until I am 120 years old.”

The new French adaptation will also feature flashbacks to understand the story of the This Is Us-like drama. Camille Lou will play the French version of Mandy Moore’s character Rebecca, who is called Florence here.

Immoral facts of Miranda Bailey that fans do not know