Home Tech A record of $ 1 billion from Razer! Here are the details 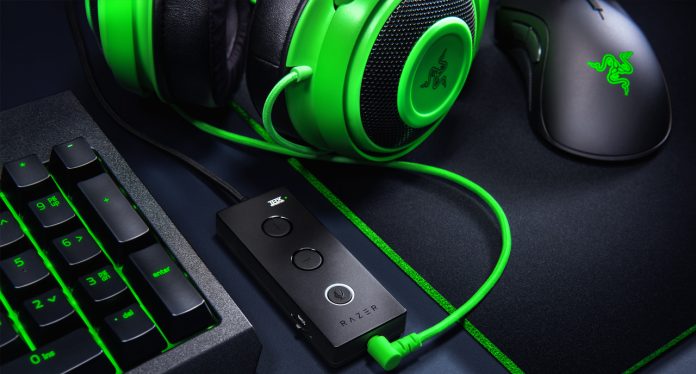 Peripheral manufacturer Razer reported a record year in its latest earnings results. The manufacturer has crossed the $ 1 billion revenue limit for the first time ever. Razer, which currently produces a large number of PC and console gaming hardware, announced that it recorded a total of $ 1.2 billion in revenue for the twelve months ending December 31, 2020.

The company achieved a 48 percent increase compared to the previous year with the new revenue rate reported. The majority of Razer’s profit came from the hardware division, which rose 51.8 percent year on year to $ 1.08 billion. With these figures, the manufacturer claims that it maintains its market leadership position in the US, Europe, China and Asia-Pacific, while also gaining “significant market share from the competition”.

2020 has been a record year for Razer

Razer posted a profit of $ 800k for the whole year, saying it was beyond all expectations. As for the software, the company did not share a specific revenue figure in this area. However, the services segment, which includes Razer Fintech, reportedly reached $ 128.4 million, with a revenue increase of 66.8 percent.

Razer, who also faced the problem of supply constraints for a while, said that “suppressing demand from consumers” helped reach new milestones and created $ 152.9 million in business operations.

At the same time, Razer currently has $ 600 million in his bank account and does not have any debt. Finally, it is predicted that the manufacturer, which made a solid start to 2021 with its new generation products, will continue this success.

Wentworth Miller talks about his involvement