Home Entertainment A Rare Image of a Young Henry Cavill That Will Make The... 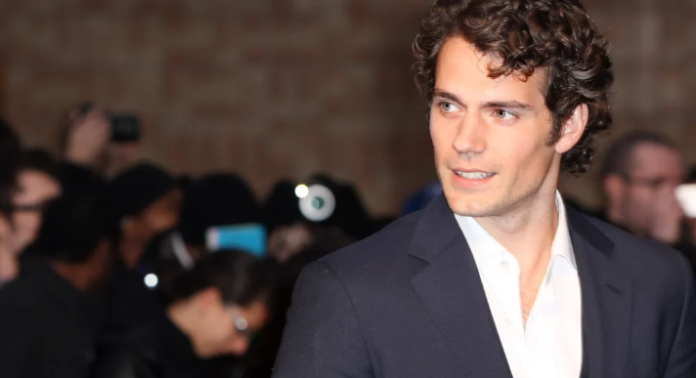 There are many exciting sports all over the world, but cricket literally holds a special place in people’s hearts. If you look at countries like England, South Africa, India, Sri Lanka or any other country where cricket is played, people worship their cricketers. Especially if we talk about Indians; they worship Sachin Tendulkar and follow him. Now, if we’re talking about England, did you know that Henry Cavill, one of the most famous actors in the country, also loved this sport?

The star of “The Witcher” in his youth looked quite different from how we see him now. We’re going to reveal it in a different light right here. But let me tell you, the man who was once the ugliest man now rules the hearts of millions of people, including Indians. These photos of Cavill will surely, surprisingly, please you.

Cricket is a religion in India that unites the whole nation. While we are talking about cricket, Henry Cavill also played this game. In his youth, he also loved to play cricket, as almost all Englishmen do. Here is a picture of little Henry in an English cricket uniform.

Say hello to Henry Cavill aka Clark Kent/Superman/ Kal- El..did say he was Super…never said he was still a cricketer… ;)) pic.twitter.com/2zC8HPuTLU

As you can see from the caption, we also thought so when we saw these photos. Cavill, aka Clark Kent/Superman/Cal El, was once dressed as a cricketer before becoming Superman. How wonderful to discover that the great fighter, Geralt of Rivia, was once used to throwing balls before he started throwing monsters.

Well, this is Henry Cavill, the second most handsome man in the world. What do you think about him wearing this suit? Cavill recently appeared as the classic fictional character Sherlock Holmes in a Netflix original movie called Enola Holmes 2 alongside Millie Bobby Brown.

With Superman’s return to the DC universe, Superman seems to have a busy schedule. The actor also announced his departure from the groundbreaking Netflix show “The Witcher” and will be replaced by Liam Hemsworth. That’s a lot for Cavill’s fans, but seeing your favorite actor in a different light will certainly make them happy.

Tell us in the comments box what you think about these cricket fan photos.

Star Trek: Prodigy’s Brett Gray and The Showrunners on The Big...