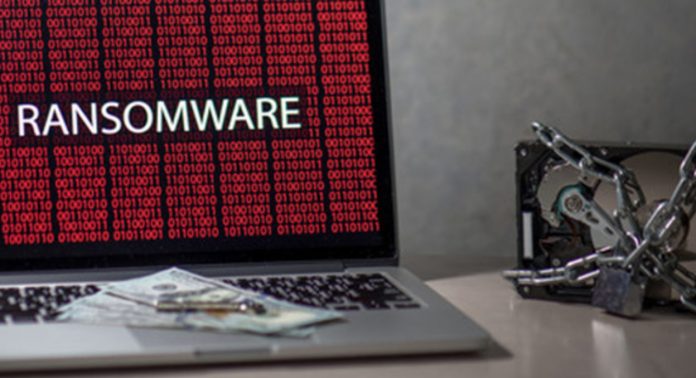 A malware called Babuk Locker demands ransoms worth thousands of dollars from its victims with which it locks its files.

The enthusiasm of 2021 has been rather short-lived, especially for cyber security companies. A newly emerging ransomware causes companies thousands of dollars in losses. Moreover, despite the software being out for a few days, it managed to get a serious victim list.

It has been announced that the name of the new ransomware is Babuk Locker. The software, which has affected companies from many countries so far, is not much different from the examples we have seen before. Ransom fees are expressed in tens of thousands of dollars.

The ransoms start from 60 thousand dollars

“Since this was the first discovery of malware, it’s no surprise Babuk was not at all secret,” security researcher Chuong Dong, who studied the new software, said in a statement. said. Explaining the new software, the researcher said, “In general, it’s fairly standard ransomware that uses new technologies like multithreaded encryption and uses the Windows Reboot Manager, similar to what we’ve seen with Conti and REvil. used the expressions.

Although Babuk seems to be coded in an amateurish way, it has a very strong encryption scheme. This puts the victims in great difficulty to regain access to their files. The ransom costs vary between 60 thousand dollars and 85 thousand dollars.

This type of ransomware encrypts the files on the computer, making them inaccessible. Usually, the kidnappers leave the computer with information on how to reach them to pay the ransom. Occasionally, attackers share sensitive information to show victims that they are serious.

Information of those who do not pay money can be disclosed

Babuk Locker also claims that it will share information obtained from companies that are not willing to pay on hacker forums. The software’s victims so far include an elevator company, a medical testing equipment manufacturer, and an air conditioning company.

Attacks with ransomware in the last few years have been quite loud. There have been many large-scale ransomware attacks in the past year, and even important companies such as Foxxcon and Kmart have been the target of these attacks.