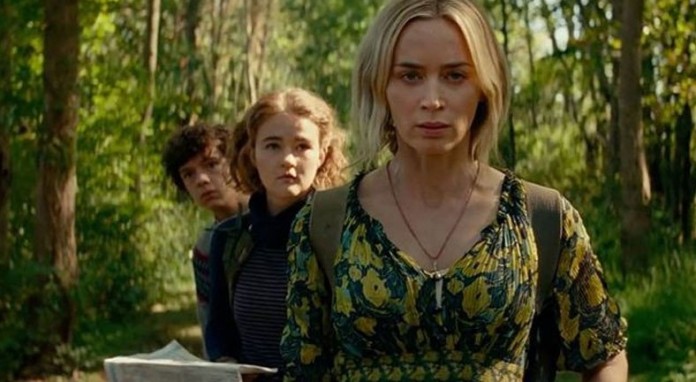 After the first two films directed by John Krasinski, the third film of the A Quiet Place series was officially announced. However, it has been announced that the movie, which is expected to be released in 2023, will be released in 2025.

A Quiet Place, which was released in 2018, soon met again with its second part with the fan base it created. A Quiet Place Part II, which was released in May 2021 with delays due to coronavirus, managed to continue the success of the first movie. With the success of the series, of course, the path of the third film was also observed. Today, the first official statement about that movie came.

Today, bad news came to those who were waiting for the third movie of the A Quiet Place series. The movie, which is expected to be released in 2023, announced the release date with the official statement. But the date was not as early as expected. Speaking at the Paramount investor day, director and writer of the first two films, John Krasinski, announced that the film will be released in 2025.

“I never thought it could turn into a series”
Krasinski talked about the success of the series, as well as announcing that the film will be released in 2025. Talking about the process of writing the movie, Krasinski stated that he didn’t even think about a second movie when he was writing the first movie. He also said that he never predicted that this movie could turn into a series.

On the other hand, A Quiet Place will no longer be referred to as just a series. In addition to the films that deal with the main story of the universe, a spin-off set in this universe is still being developed. This spin-off, which was first announced to be directed by Jeff Nichols, will see Michael Sarnoski in the director’s chair after Nichols leaves the project.