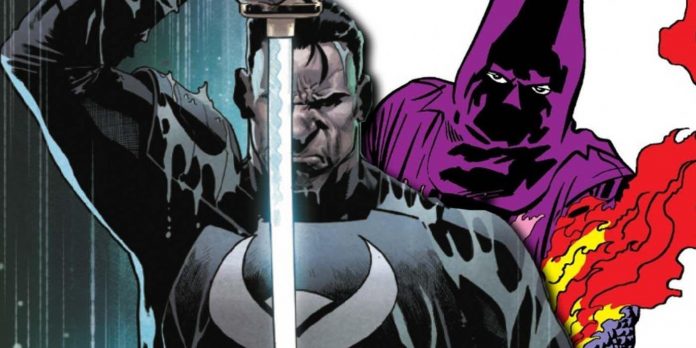 The Punisher opposes neo-Nazis, as a new version of the hate-fueling villain appears in the Marvel universe. In Punisher War Journal: Blitz #1 from Marvel Comics, Frank Castle and the Hand go to war against a Hate-Monger, and the Punisher makes the mission personal after dealing with the same villain a decade ago and watching him kill countless innocent lives.

The Hate—monger is one of Marvel’s most controversial villains, as the original version of the character was a clone of Adolf Hitler who fought the Fantastic Four in some of their earliest adventures. Since then, a handful of other villains have assumed the mantle of the hooded Nazi, almost all of whom promoted racist, white nationalist and anti-immigrant programs. Since the Punisher logo is used in real life by far-right white nationalists, Frank Castle opposes Nazis in the comics as he encounters a new hate-monger with a personal connection to the hero that originated long before he changed his emblem. and joined the Hand.

In Punisher War Journal: Blitz #1, Torunn Gronbeck, Lana Medina, Antonio Fabela and Corey Petit of VC from Marvel Comics reveal Frank Castle’s encounters with the newest hate-monger in the past and present. Currently, the Punisher takes on the Hate-Monger’s forces as they are significantly armed, which forces him to confront the villain in Alaska. Meanwhile, flashbacks show Castle’s first encounter with a Nazi villain, where he burns a group of innocent bystanders alive. In the end, the Punisher takes revenge and kills the Hate-Monger by feeding him to a group of polar bears, but before that Marvel makes a statement emphasizing that the Punisher does not support the white supremacist.

Punisher War Journal: Blitz #1 makes Frank Castle’s stance on the Hate-Monger, an evil man who keeps Nazi memorabilia, including the Nazi mantle of the original villain, quite clear. The punisher declares that he has no sympathy for people working with the Hate-Monger; as soon as the villain took a Nazi nickname for himself, he realized where they left off. The punisher will definitely kill anyone who has a Hate-Monger Hate symbol on his hand. When he finally confronts the Hate-Monger, he doesn’t give him the gentleman’s death he’s asking for; instead, feeding it to polar bears.

Although Frank Castle has never been a supporter of Nazism or white supremacy, given that his old logo was adopted by bad actors supporting hate groups, it is important to see that the Punisher takes a tough stance against those who tried to co-opt his identity. If it’s ever going to get its logo back in the future (if at all possible), Marvel will need to keep forcing it to stand up to those who tried to change its meaning. Punisher War Journal: Blitz #1 shows that the Punisher is the most ruthless, as he does not allow anyone to live who attributes the beliefs of the Hate-Monger. The comic goes out of its way to show that the Punisher will never appreciate white supremacists and will not support them— which may seem obvious, but given the actual use of his logo, it’s nice to see Marvel making this crystal clear. 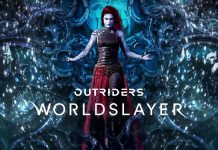 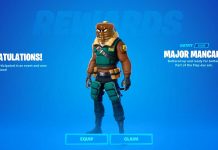 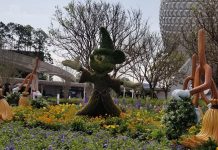