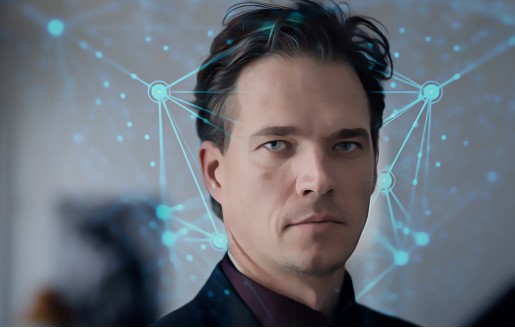 The cryptocurrency markets dropped significantly when bitcoin dropped to $32,000. Altcoin investors are struggling with losses exceeding 80 percent. Several times over the past month, we have shared expert comments that it is possible to test the $30,000 level from here. Now one of the popular experts has made some promising statements about cryptocurrencies. So what awaits investors?

The analyst, who is closely watched by crypto investors, said that the bitcoin (BTC) and cryptocurrency markets may recover after the latest update of the consumer price index (CPI). Kantering Clark told his 128,200 Twitter followers that he is closely following the USDT Dominance chart (USDT.D), which tracks Tether’s market share relative to the rest of the cryptocurrency markets.

The growing dominance of USDT indicates that market participants are selling their crypto assets to hedge their capital in Tether. Meanwhile, the corrective chart is USDT.D shows that investors are using their Tether to buy other digital assets.

Kantering Clark said that, in his opinion, the USDT chart.D is ready for correction as it fluctuates near its historical highs (ATH).

“I think we’ll be jumping soon. Not only a short-term movement, but also a more gradual purchase in this region can be profitable. I think these purchases will only be rewarded beyond the weekly period.”

According to a cryptocurrency expert, the upcoming update of the consumer price index, which is scheduled for release on May 11, could be a catalyst for a relief rally. He also said:

“Is it possible for BTC to fall below $20,000 and go beyond the wick? Yes (technically it can be) absolutely. I think it’s possible? Definitely not. I don’t think bitcoin can fall below $24,000. I believe that purchases of less than $30,000 will quickly reward investors.”

Kantering Clark also emphasizes that bitcoin is currently trading in the support area of a multi-month range.

“We have been within reach for four months. Here there is a trend towards the lower part of a wider range. It’s good when everything is simple.”

“Cup and Handle” Pattern in Gold: These Levels Are Awaited!