Home Sport A professional player says he paid a teammate $250,000 for a number... 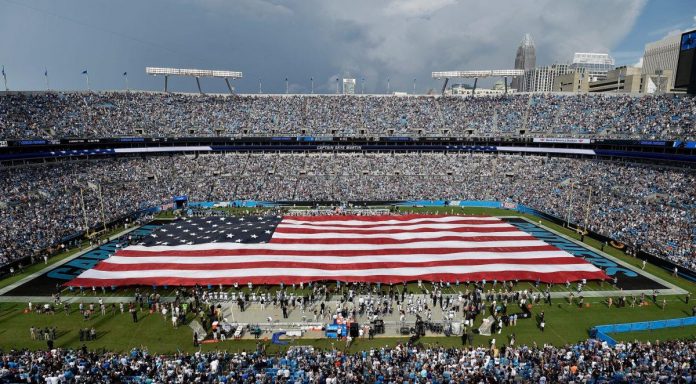 Earlier this week, the football world found out how much rookie cornerback Sauce Gardner paid teammate D. Reed for the No. 1 jersey.

Gardner paid $50,000 to wear this number in his rookie season. This story sparked a number of others when one former All-Pro player revealed that he had paid five times more.

Gerald McCoy told the NFL’s Total Access team that he paid $250,000 for the number 93 jersey when he transferred from the Tampa Bay Buccaneers to the Carolina Panthers.

McCoy said his wife was the catalyst for him putting a quarter of a million dollars into the deal.

“Hey, listen, I wasn’t going to do this, but my wife said: “This is your legacy.”

As a result, McCoy played only one season for the Panthers, but left his legacy at number 93 intact.

116-97. Dinwiddie contributed 23 points in victory of the Nets