Home Sport A prison sentence has been announced for the man involved in the... 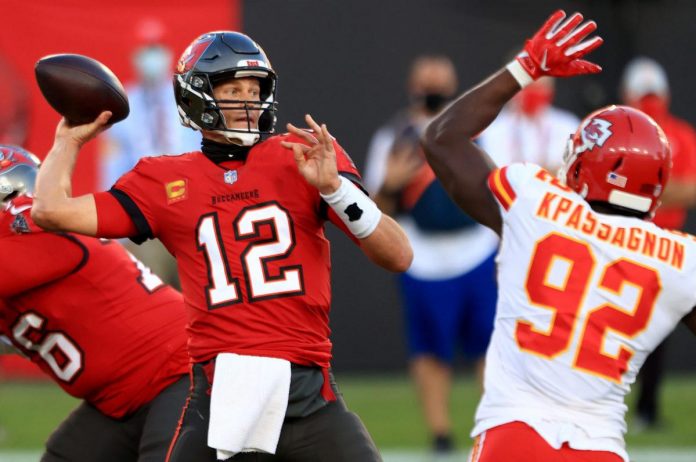 According to TMZ Sports, 25-year-old Scott Spina is serving three years in prison almost a year after pleading guilty to five charges.

Spina was accused of taking possession of the Super Bowl LI ring by defrauding a member of the Patriots 2016 team with a hopeless check. Officials say Spina turned over a $63,000 ring.

It is reported that after that he managed to get even more rings, on which he tried to engrave the name “Brady”.

“Spina then called the Ring Company, fraudulently introduced himself as [a former player] and began ordering three Super Bowl LI family and friend rings with the name ‘Brady’ engraved on each, which he falsely presented as gifts for quarterback Tom Brady’s child,” court documents say. “Rings were never allowed by Tom Brady. The defendant Spin intended to obtain three rings fraudulently and sell them at a significant profit.”

As a result, Spina sold one of them for $ 337,000. He later confesses to the crimes and makes a plea deal to keep him from an even more serious punishment.